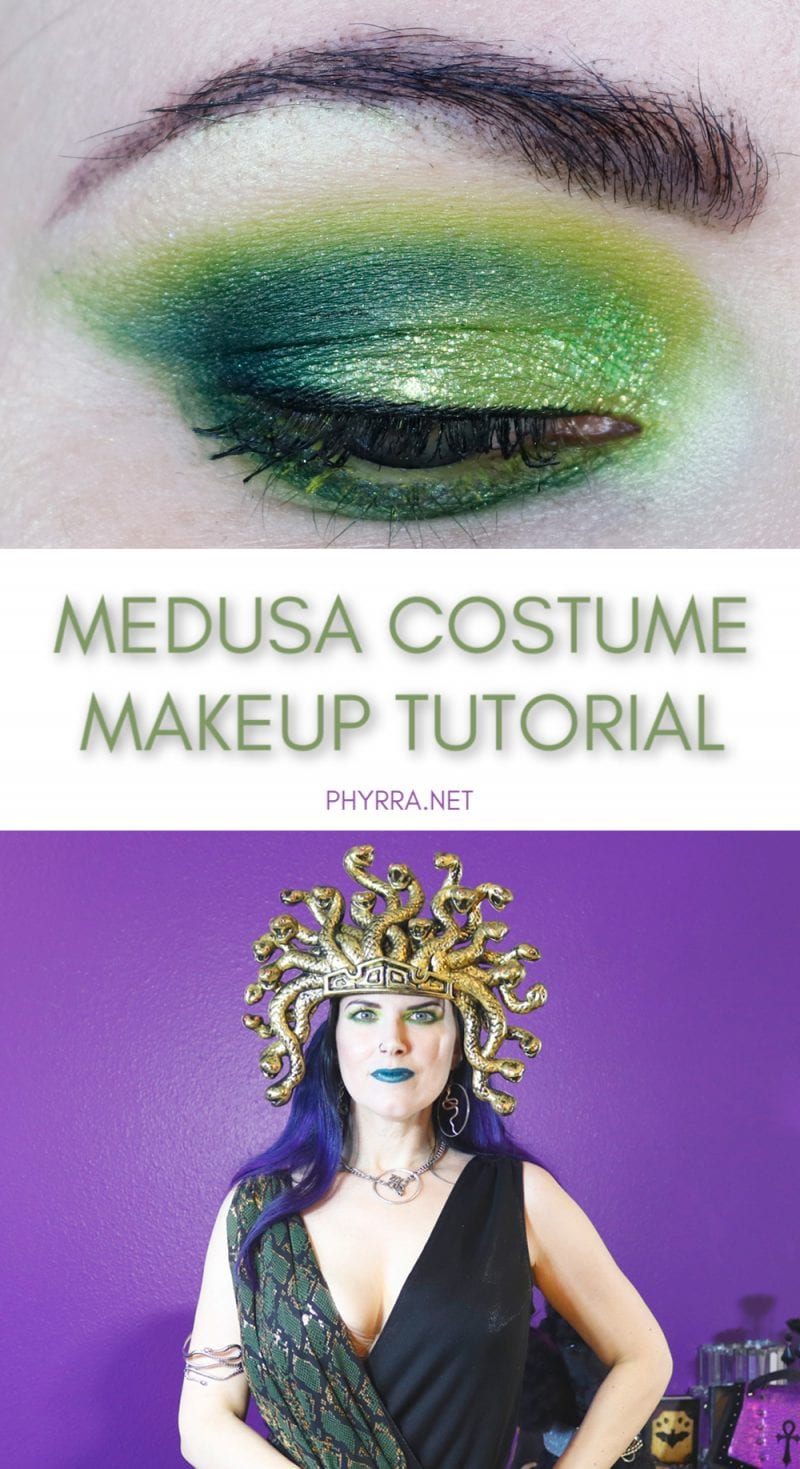 It’s Spooky Season! Today I’m gonna help you fulfill your serpentine dreams with my Medusa Costume Tutorial! This is a store-bought costume that would make a great base if you wanted to customize it. I’m not fully in love with the head piece because it doesn’t bend / shape itself around your head, but it is a good framework to build on. I love my intense bright green eyes for this and I’m thrilled with how Nyx So Taupe sculpts my cheeks. SO pretty!

Lips 1
Lime Crime Serpentina (seems to be discontinued, not my favorite because of the thin hollow looking color) 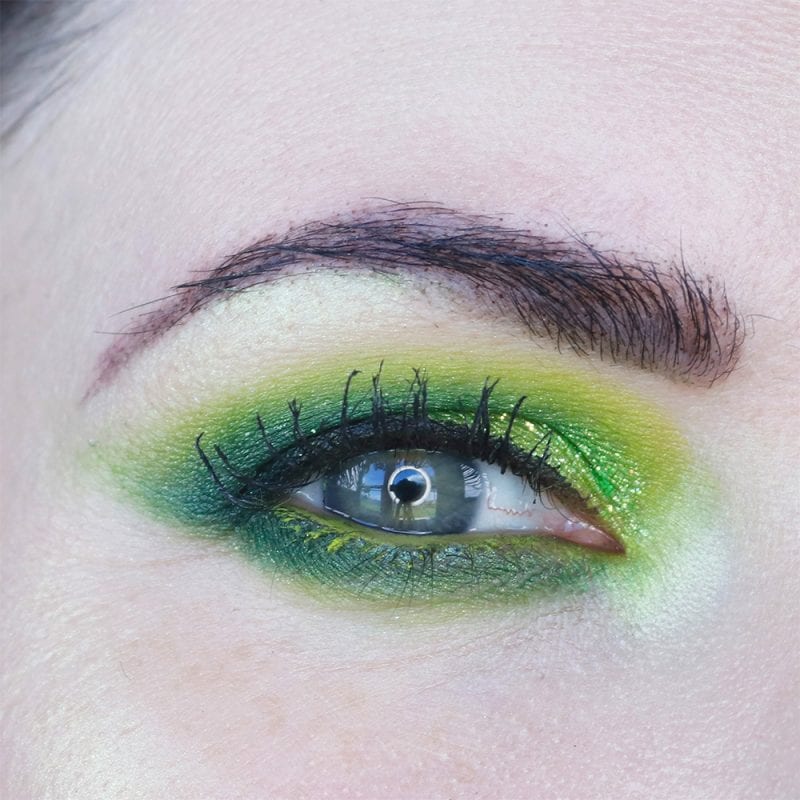 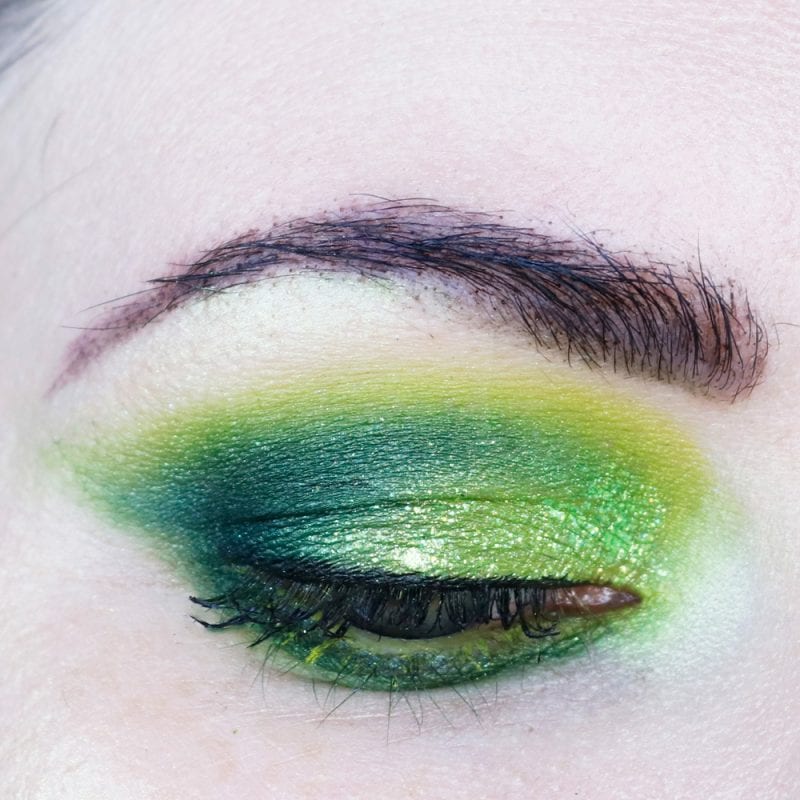 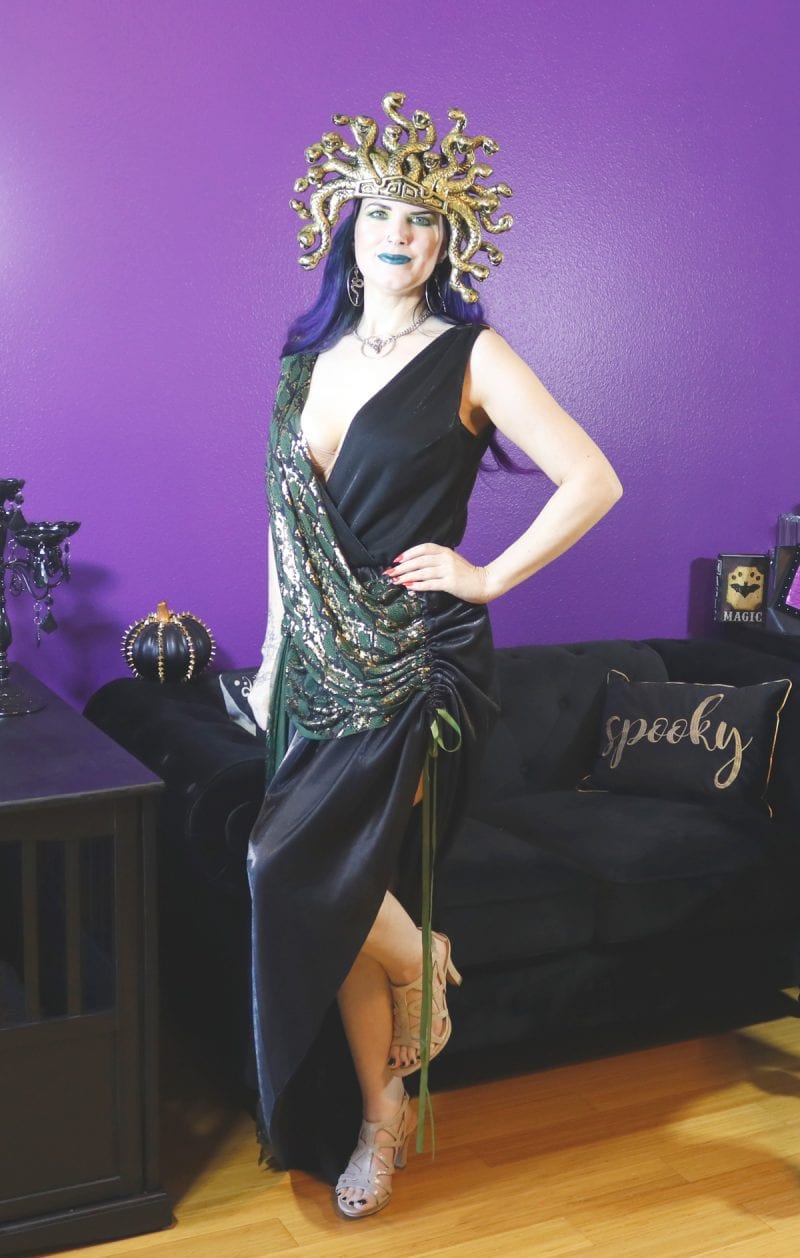 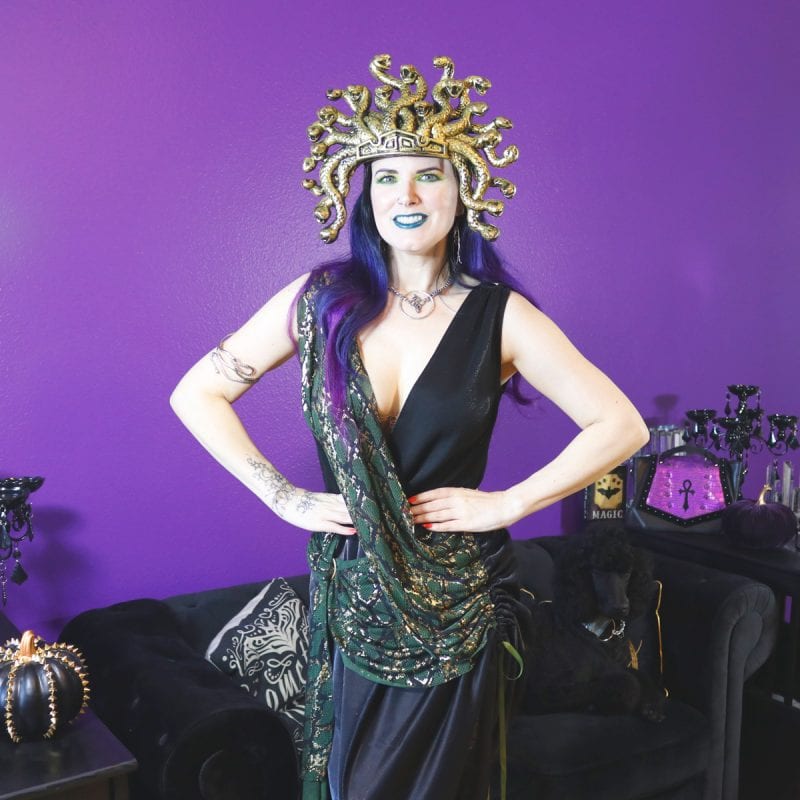 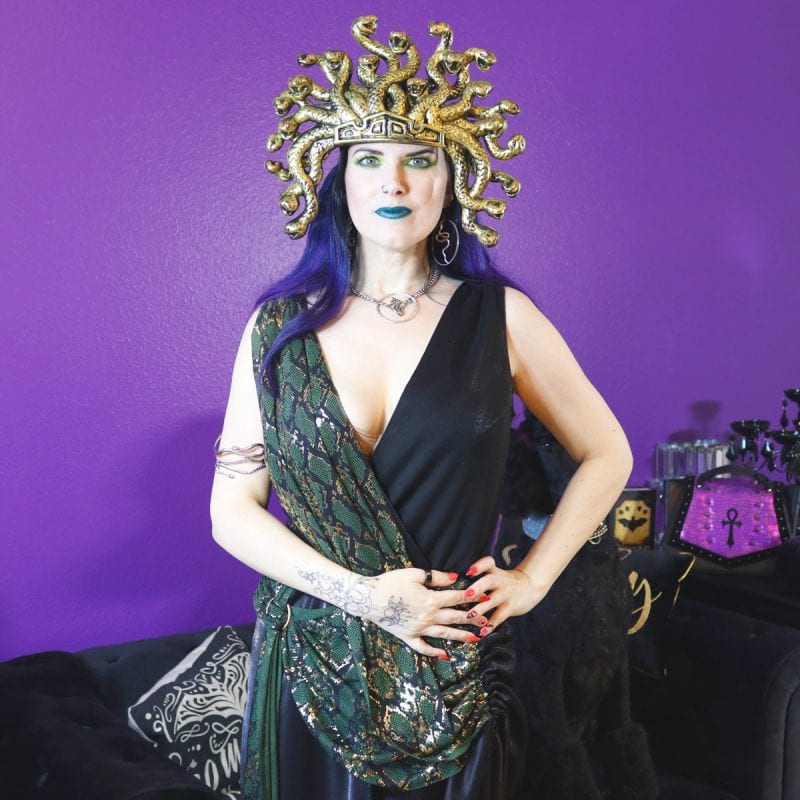 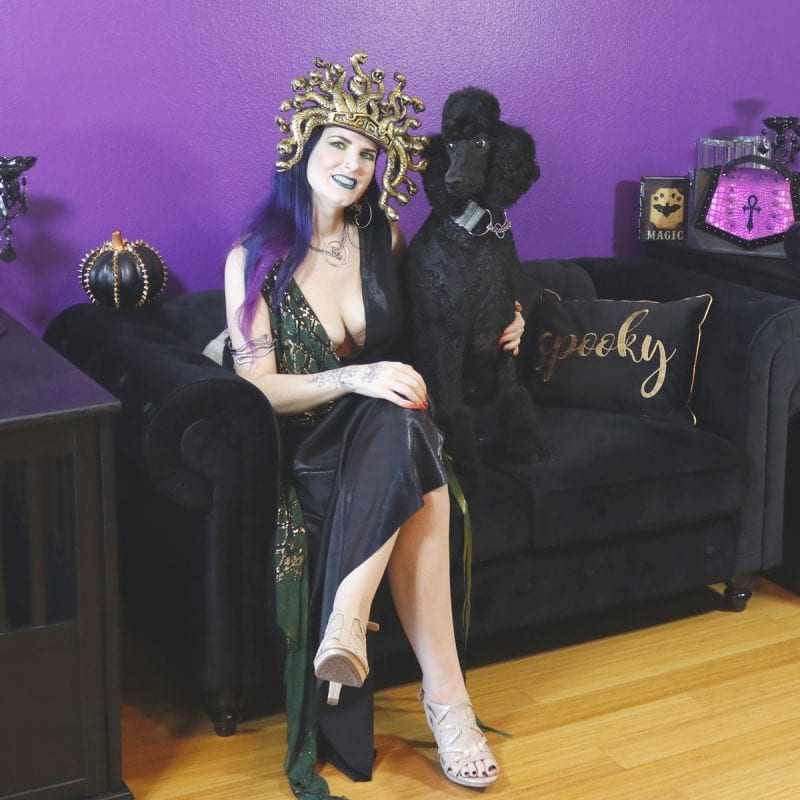 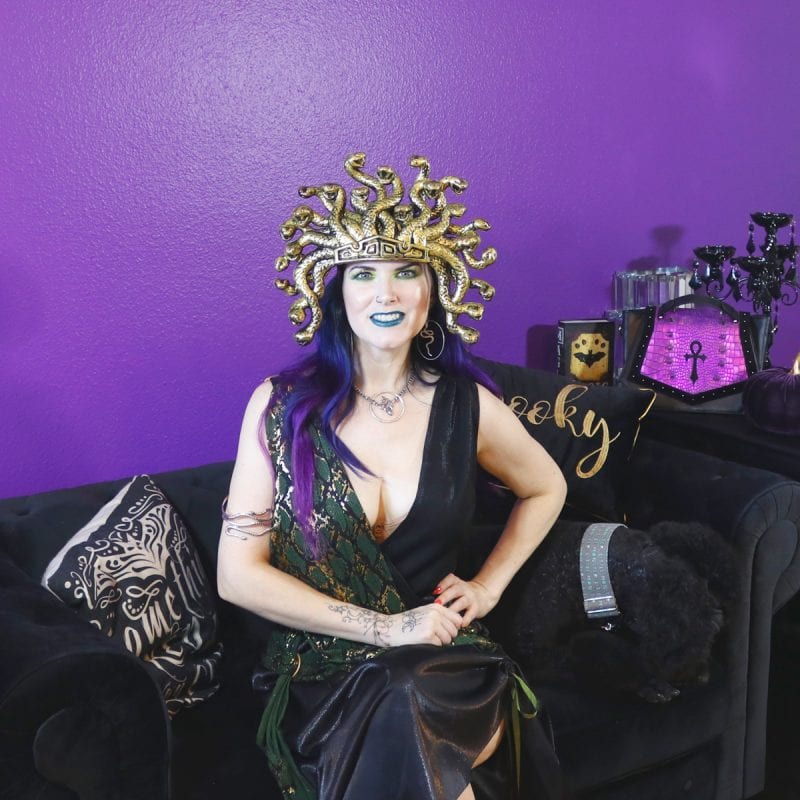 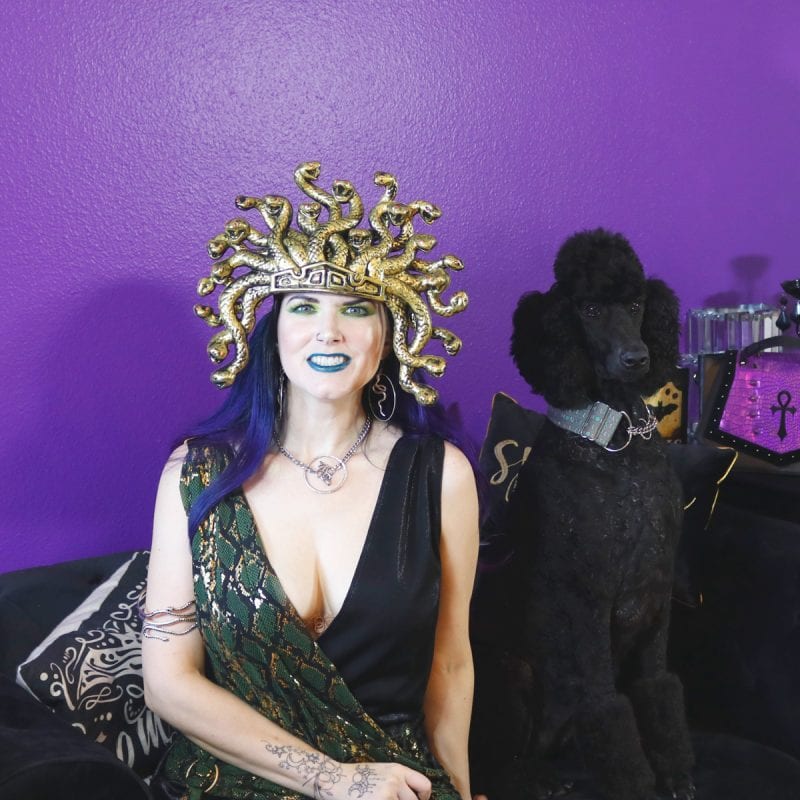 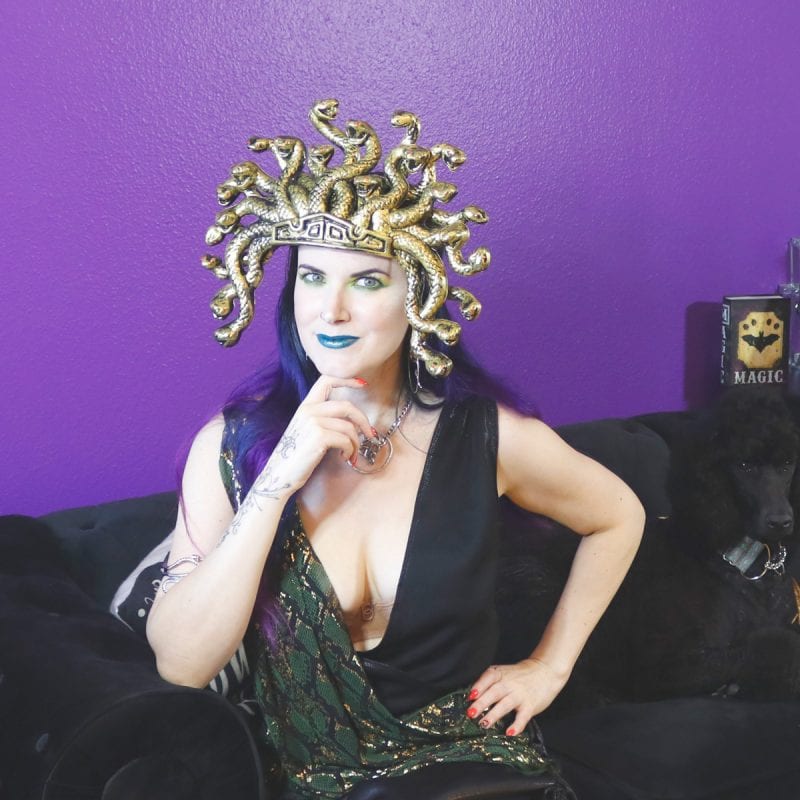 Nyx wanted to be in every photo I took that day.

I bought this California Costumes Sedusa Medusa Costume in size Extra Small. It says it fits up to only 110 lbs, but I’m 125 lbs and easily fit into this. It’s too big on me. I’ve got to have it taken in or pinned in places if I want to wear it out. I feel like the size I bought I could have worn as a size 12 as well, it’s got a lot of give.

As far as costumes go, this is super comfortable! The headpiece fits a little strange but I think if I had put the elastic band under part of my hair it would have been fine. I still want to commission a custom headpiece from Carlye, maybe one that looks like this Medusa Headpiece. 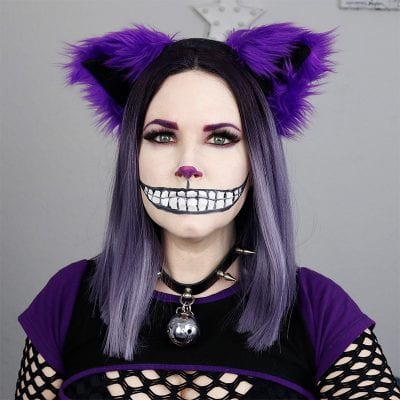 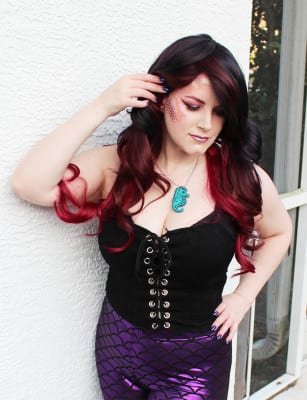 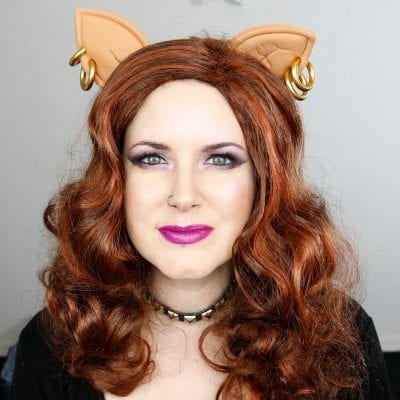 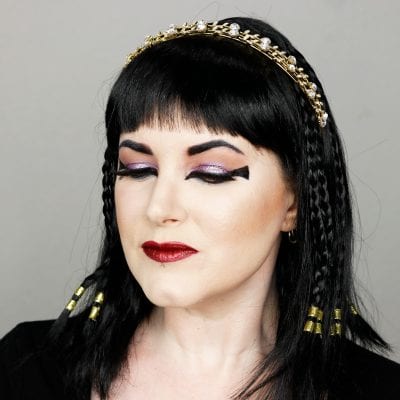 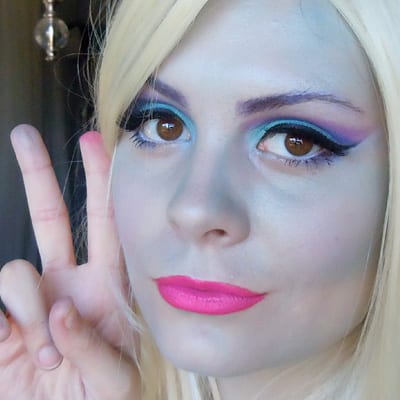 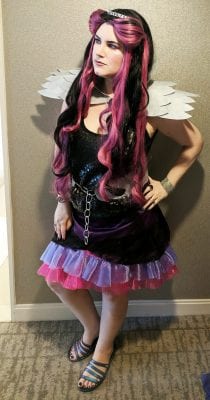 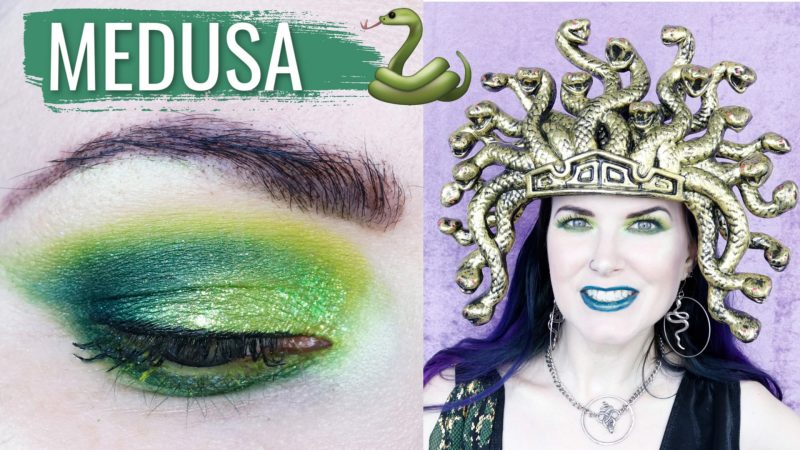 I’ve also got several other articles you may find helpful for Halloween Costume Inspiration!

And if you still don’t know what to be for Halloween, consider asking Google, Siri or Alexa!