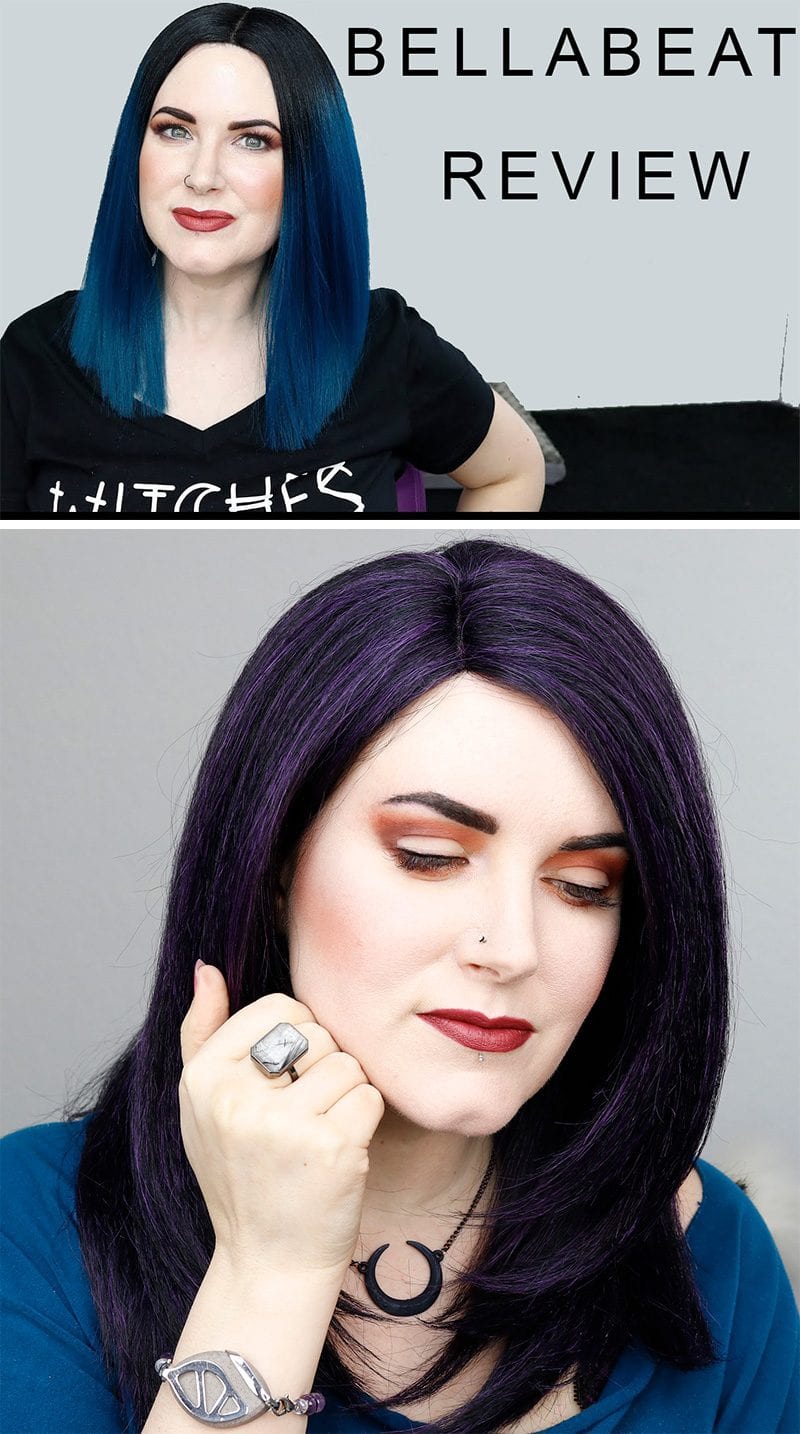 Today I’m sharing my Bellabeat Leaf Urban review with you. I purchased the Bellabeat at the end of May and I’ve been using it daily since then. I researched the best fitness trackers for women when I was trying to determine what I should get to replace my Fitbit Charge HR. After reading tons of reviews on many different pieces of wearable technology, I decided on the Bellabeat Leaf Urban.

Up Close With The Bellabeat Leaf Urban Fitness Tracker

What I’m Wearing in the Video 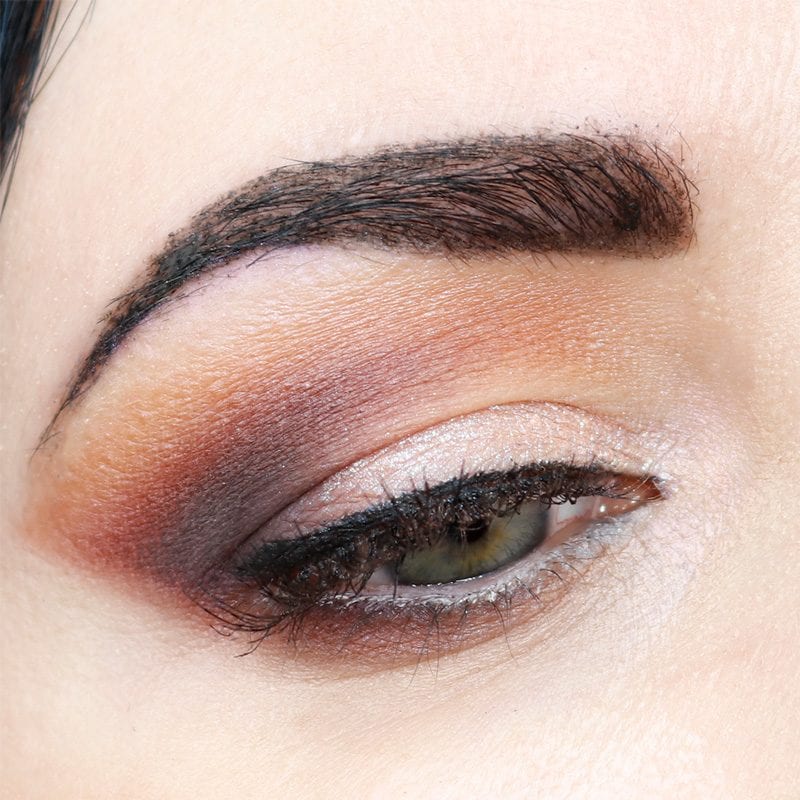 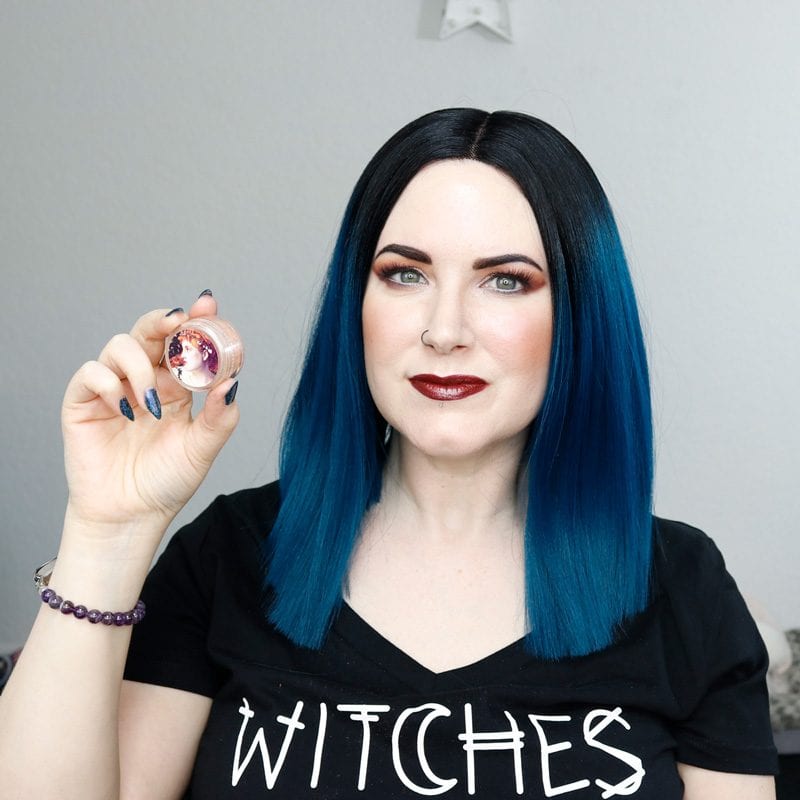 I picked the grey and silver Bellabeat Leaf Urban because I thought it would look better with my wardrobe than the black and rose gold version. I think it looks great no matter what I wear it with.

People constantly ask me about the Bellabeat, wanting to know if it’s a fitness tracker or something else. They say it looks better than any other fitness tracker they’ve ever seen and I agree with them!

Having a fitness tracker is important to me. I find it helpful to be able to count steps and track workouts. I loved looking at how much I walked when I was in Las Vegas. I’m using it now to gauge how much I’m walking with the dogs. Hopefully, I’ll be using it to track my weightlifting again soon.