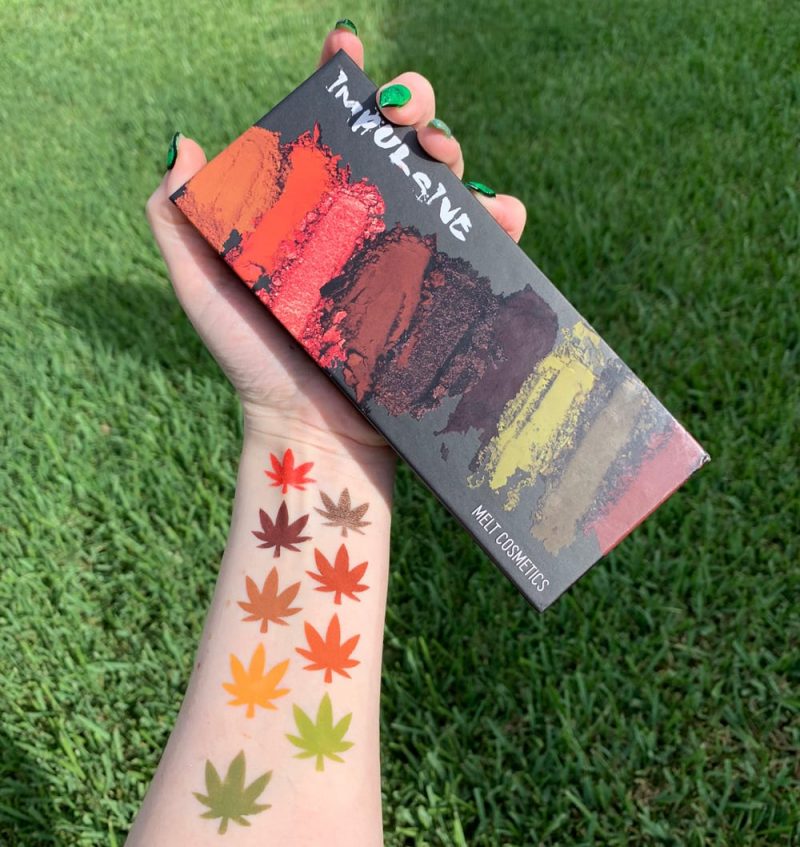 Today I wanted to bring you my Melt Cosmetics Impulsive Palette Swatches on Fair Skin. I bought the Melt Impulsive palette as part of my birthday hauling since it’s my birthday month.

Where to Buy
Sephora, Melt Cosmetics 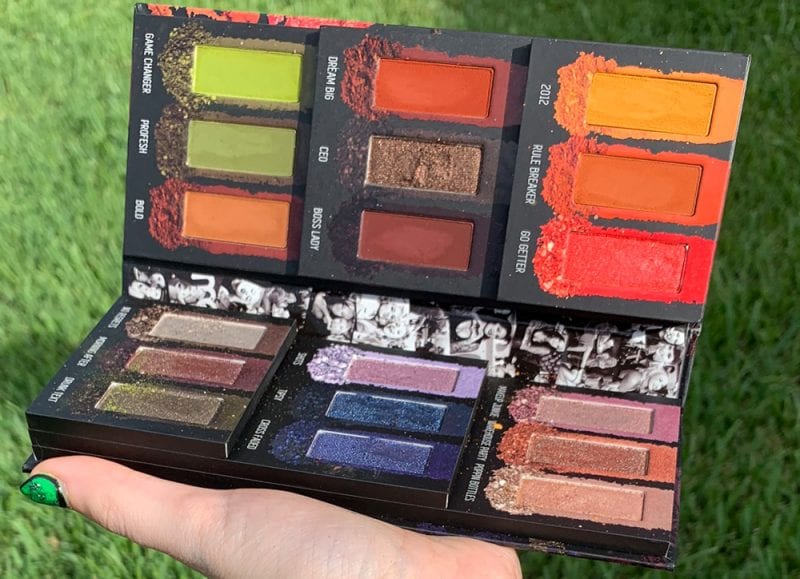 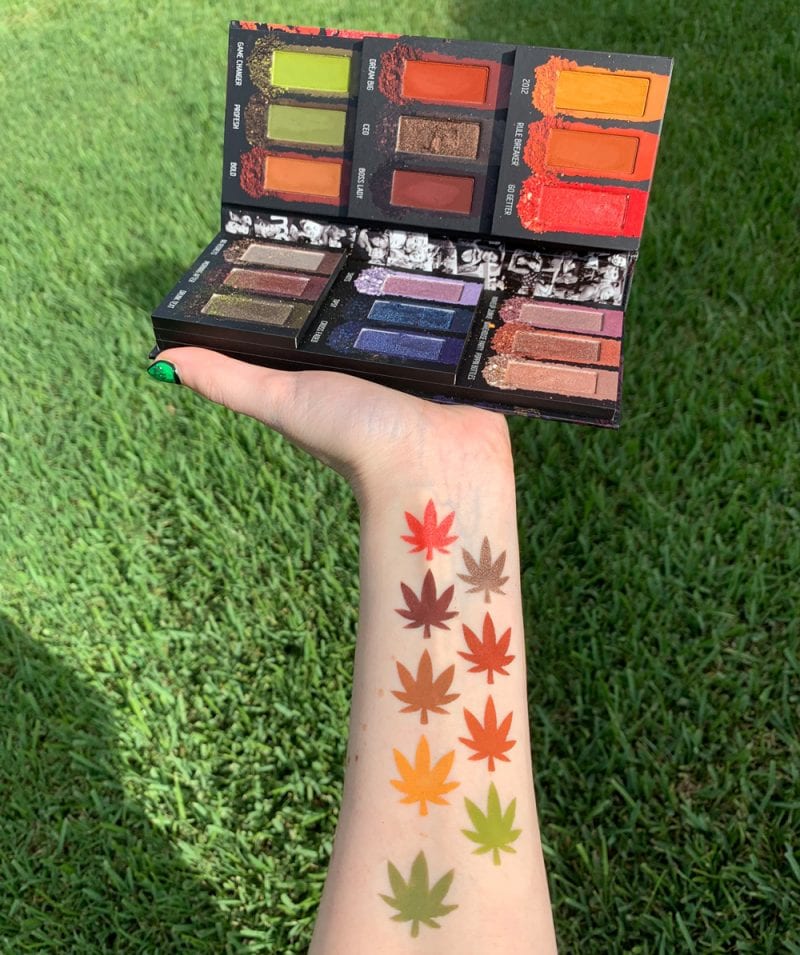 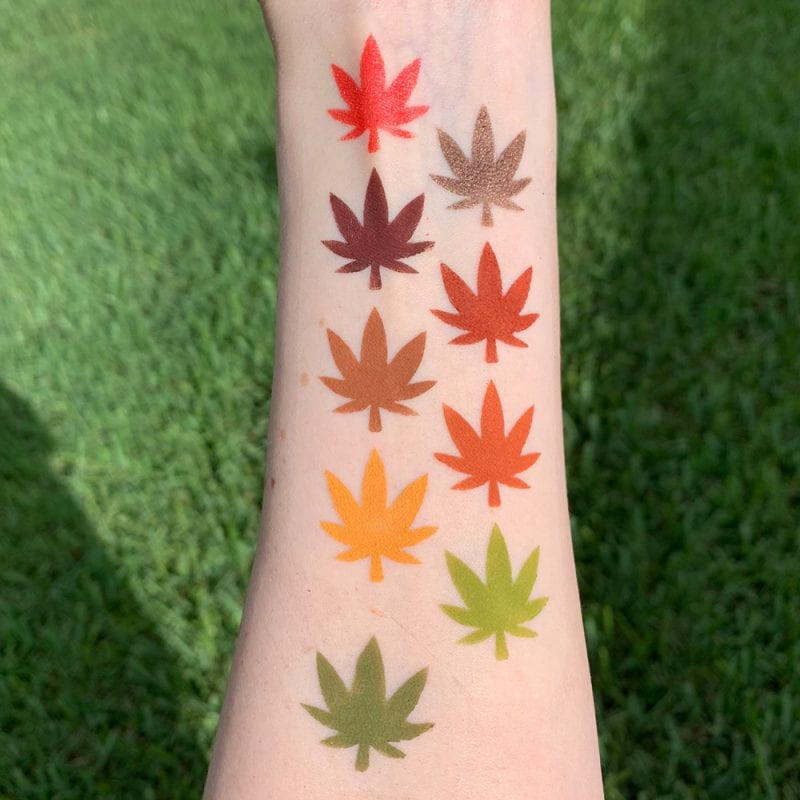 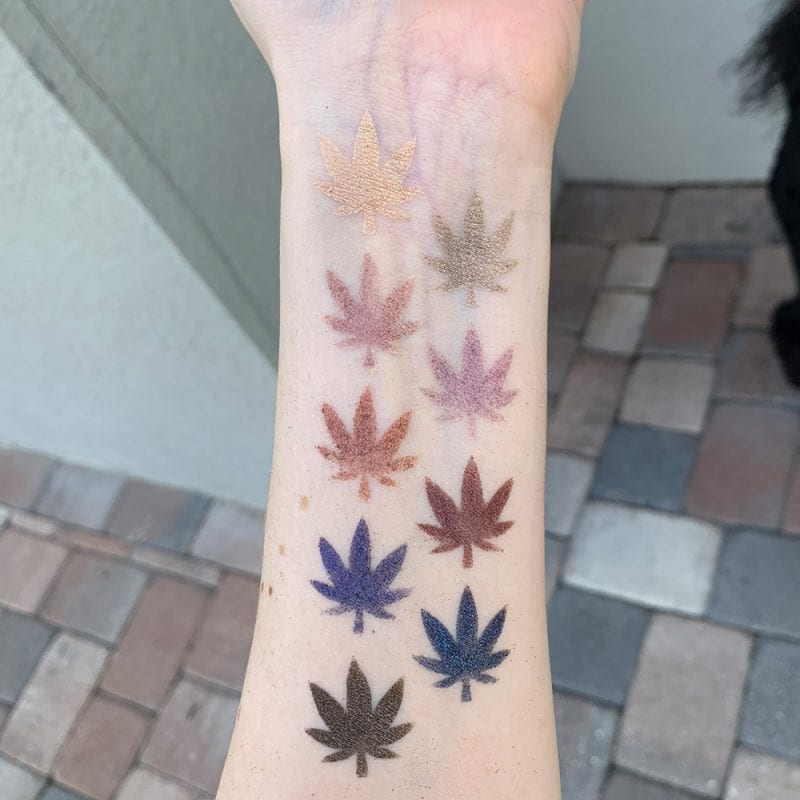 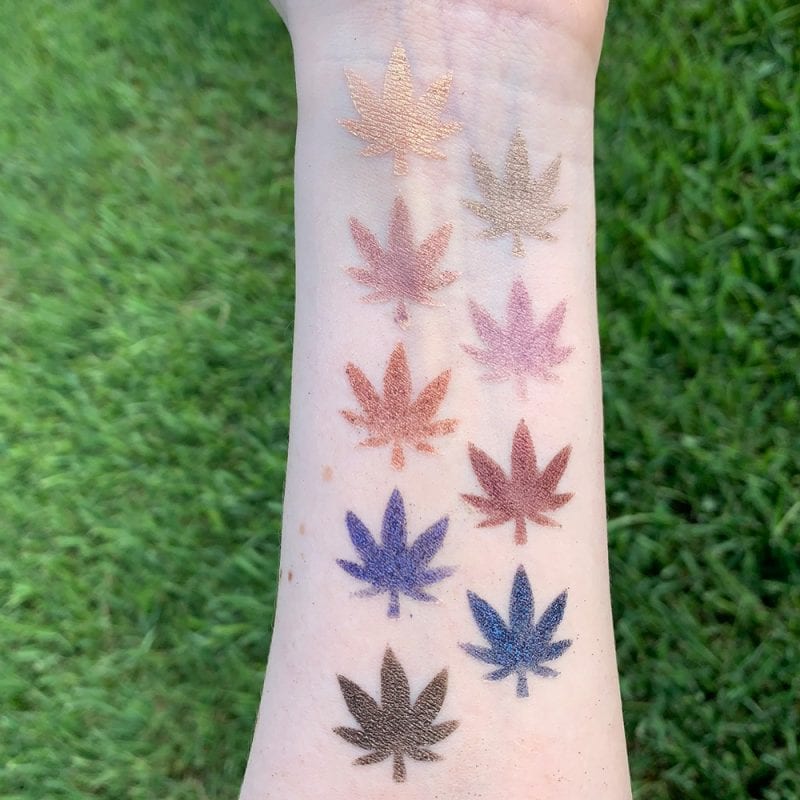 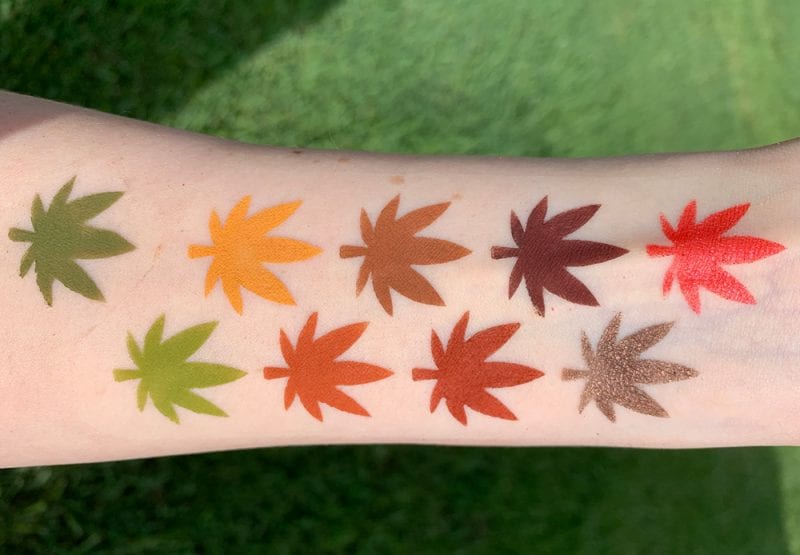 This side of the Melt Cosmetics Impulsive Palette made me feel like the 70s threw up on my arm.  I was so disappointed that Boss Lady was a brown with burgundy undertones rather than a true burgundy wine matte. 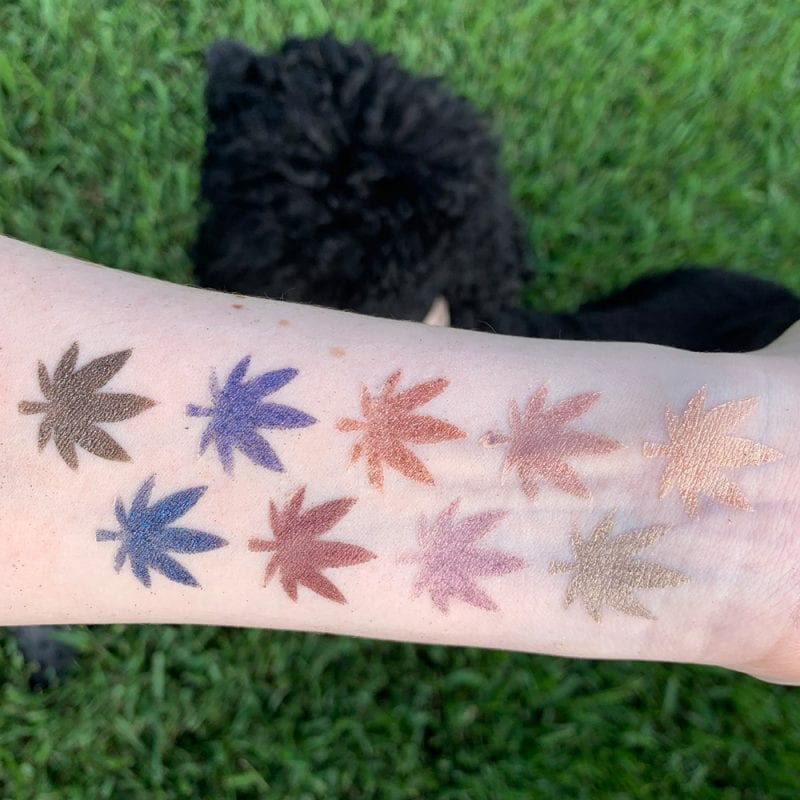 I thought this would be the half of the Melt Cosmetics Impulsive Palette that I’d be delirious over. Makeup Junkie and Shots are too similar in my opinion. Same with Tipsy and Cross Faded.

Go Getter pressed pigment contains ingredients that are not approved by the FDA and Melt Cosmetics for use on the eyes.

I have to admit, I’m a little disappointed in the Melt Cosmetics Impulsive palette. I know you’re wondering why. It’s because I see no cohesive color story with the palette. I can’t see any look combinations. It’s a weird mix of colors. And several of the colors are so close to other colors that they feel like dupes / redundant.

Don’t get me wrong. The eyeshadow formula is excellent. I love Melt’s buildable formula because it is easy to blend out. But I feel like I can’t build a cohesive look with just this palette.

Oh, another note on the formula. Melt says a lot of these are duochromes (because of the shift), but the duochrome shift is very faint, which is another disappointment to me. I love duochromes. Indies typically do duochromes the best. Melt’s Blue Print stack, which I just recently bought, had gorgeous duochromes, and the She’s in Parties Stack has a great one too. So I feel like Melt can do duochromes, but they didn’t use enough of the duochrome pigments in the formulation of this palette.

I’m not fond of the palette design, either. The little plastic inserts at each of the levels of eyeshadow immediately fall out and get lost. It’s also overly bulky because of the ladder-like steps design. So it’s extra thick and heavy feeling.

Ultimately, I can’t see how I would use the Melt Cosmetics Impulsive palette. I can’t see color combinations with it for me, and I think I’m going to return it. I think the eyeshadow quality is good, though the shift in many of the shades are very subtle in this palette. I don’t like the actual layout of the palette.  I really wanted to love Impulsive, but it’s just not doing it for me.

What do you think of the Melt Cosmetics Impulsive palette? How would you use it? Are there color combinations you see?