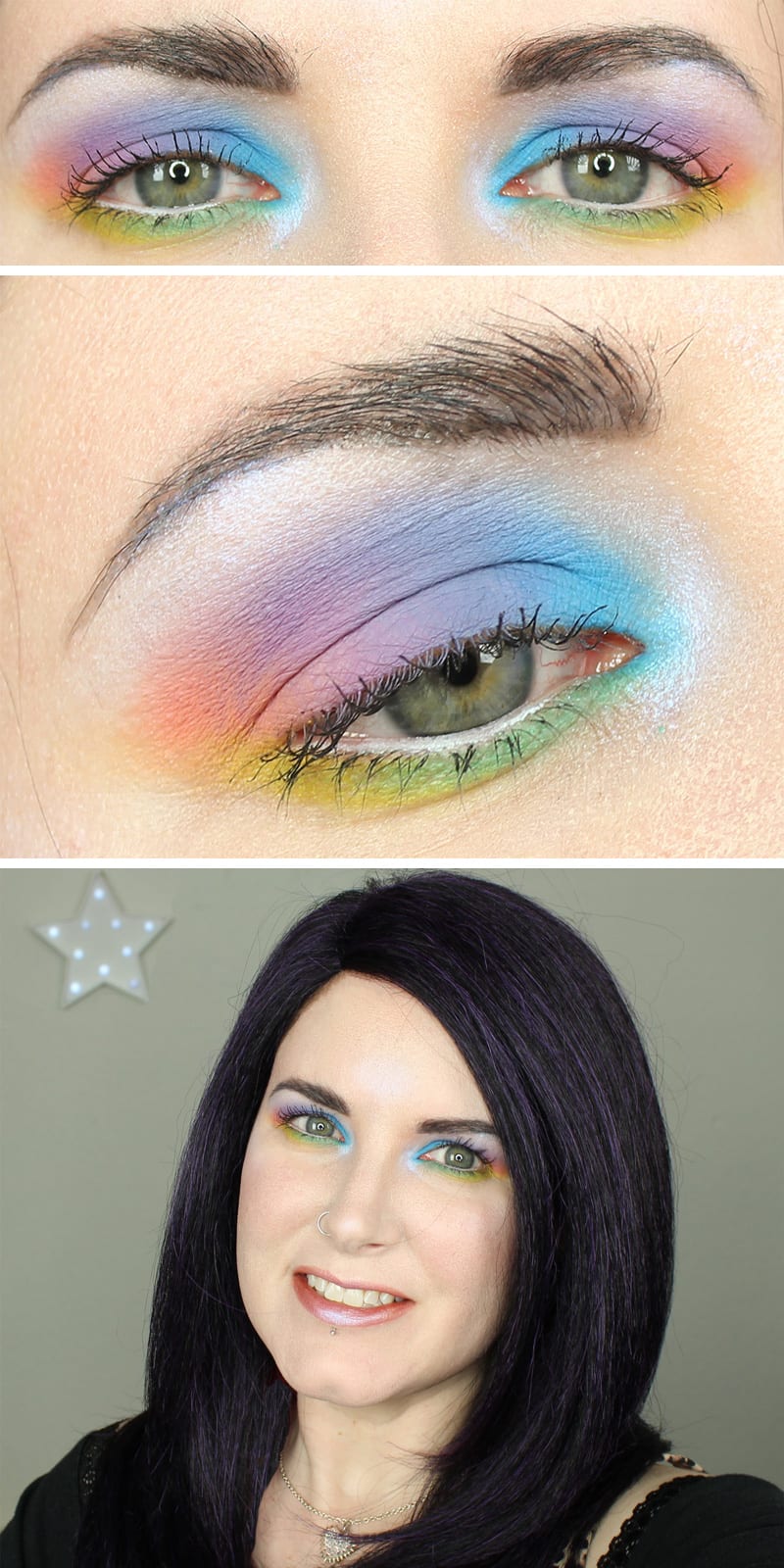 Hi guys! I’ve got a fun Kat Von D Pastel Goth Rainbow Makeup Tutorial for you. It’s hooded eye friendly, of course. It would be perfect for a Pride parade or any time you wanted bright rainbow eyes. I had so much fun putting together this kawaii pastel goth makeup tutorial. Last weekend I did my friend Judi’s makeup and created a rainbow look on her hooded eyes. It inspired me to do a rainbow look of my own. I love the Kat Von D Pastel Goth palette so much! LOVE!

By the way, I don’t like how the foundation turned out in this video. I tried the goss method of applying powder before foundation and it just seemed to get cakey. No bueno! Love this foundation but not with this application method. (see my Idun Minerals Foundation review)

PR + Purchased by me. 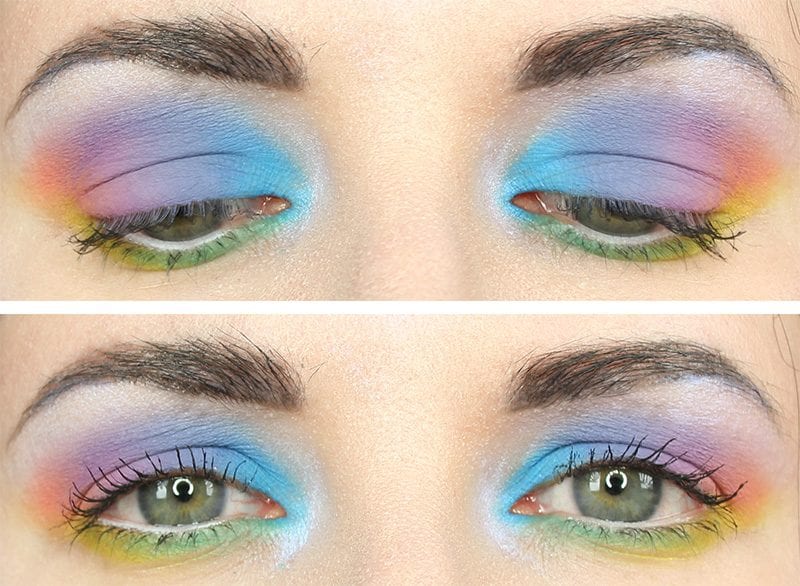 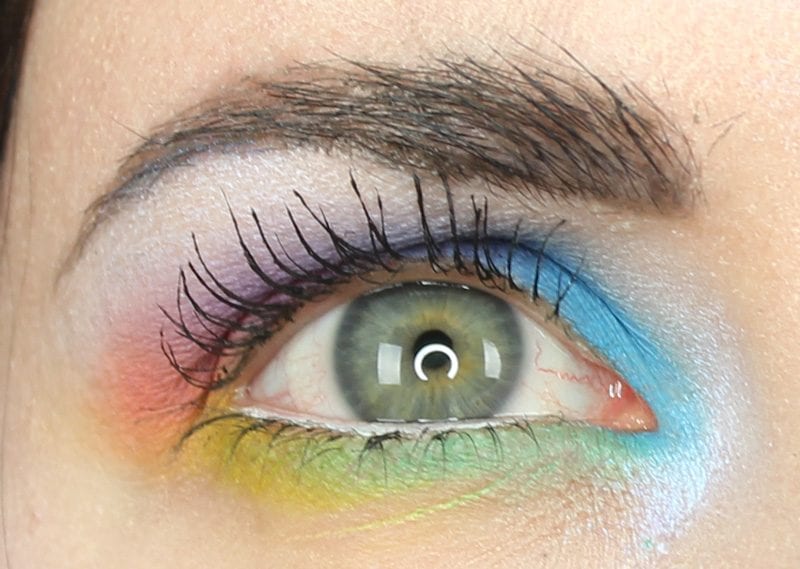 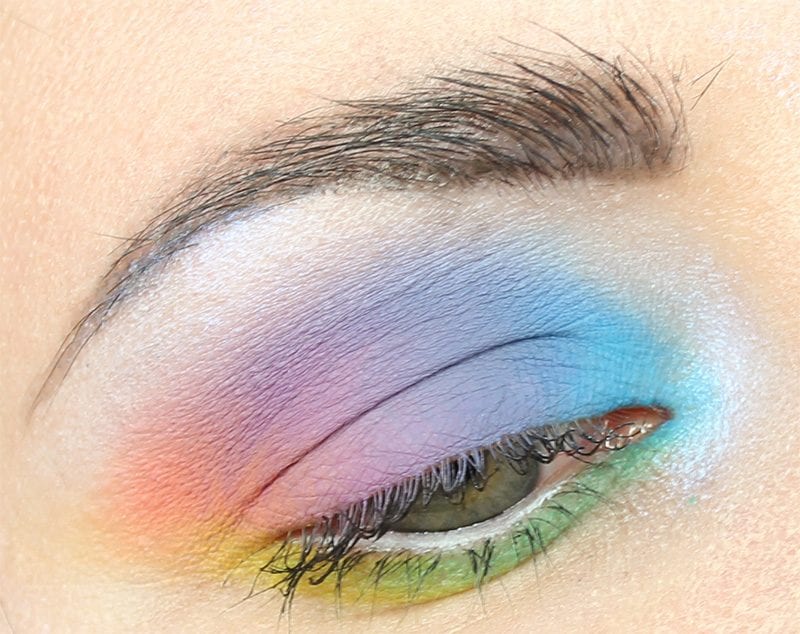 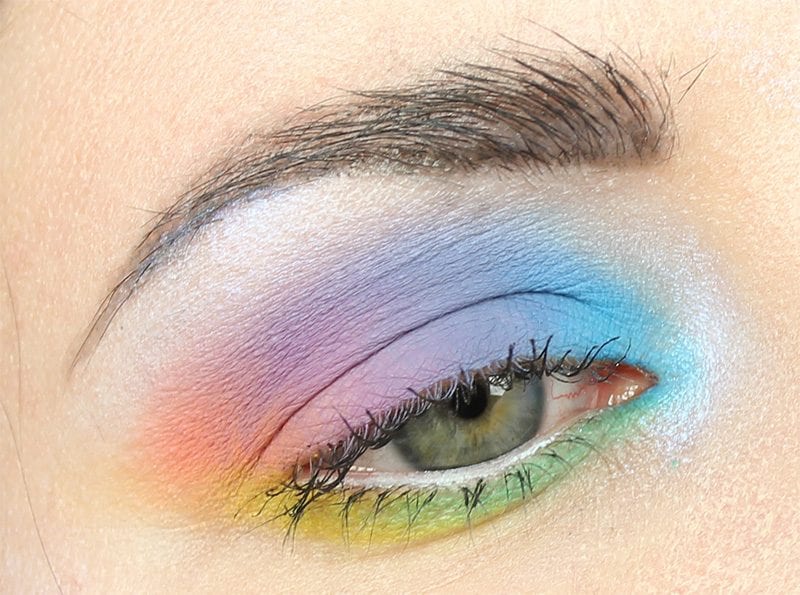 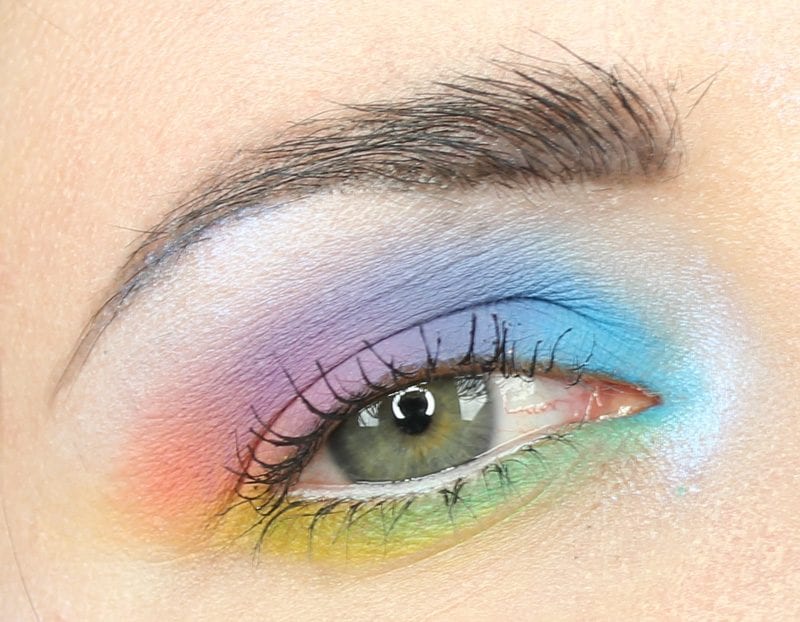 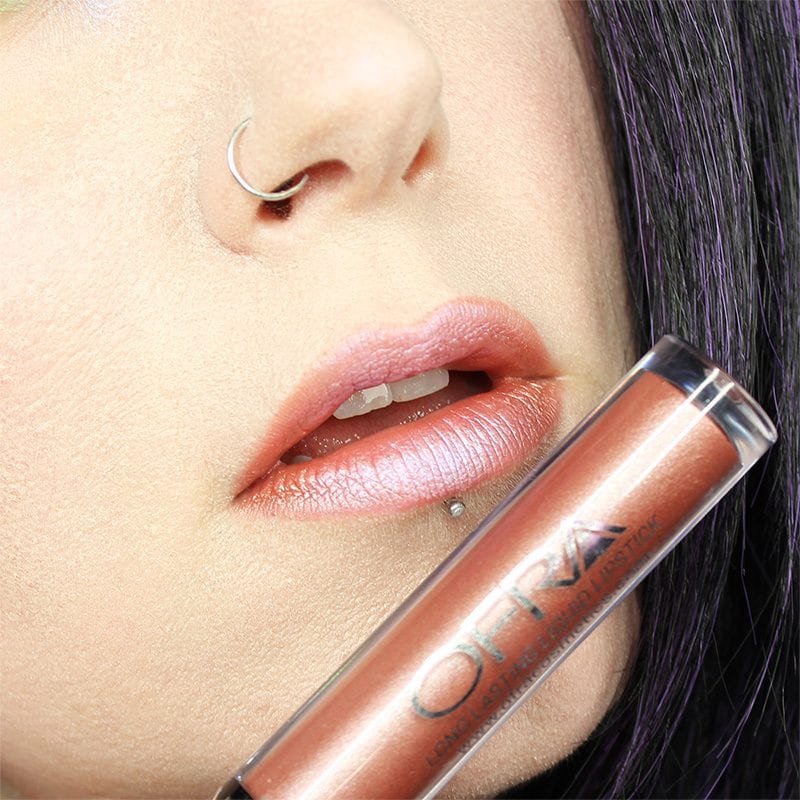 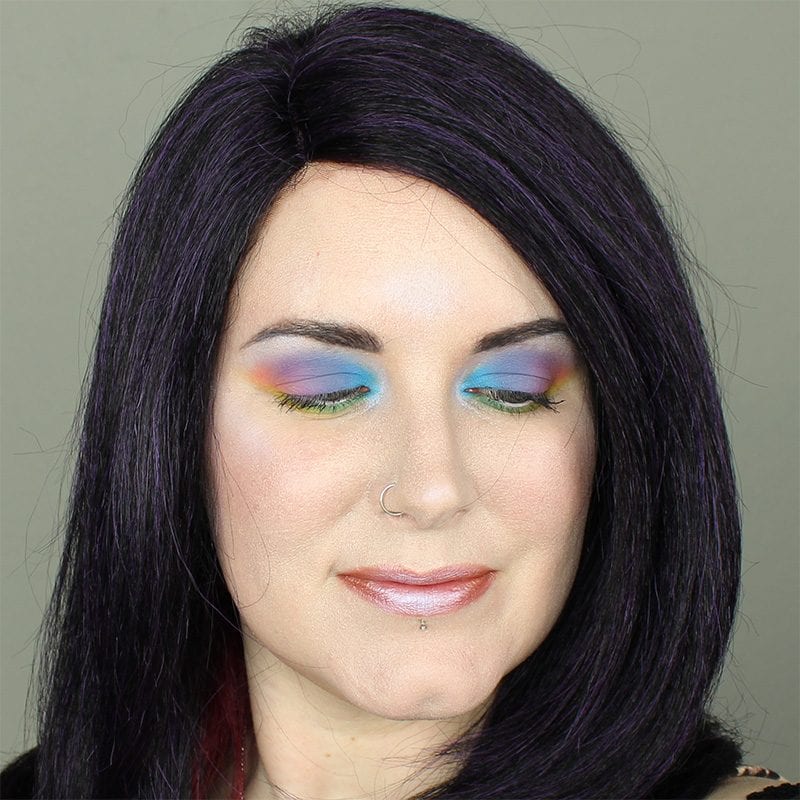 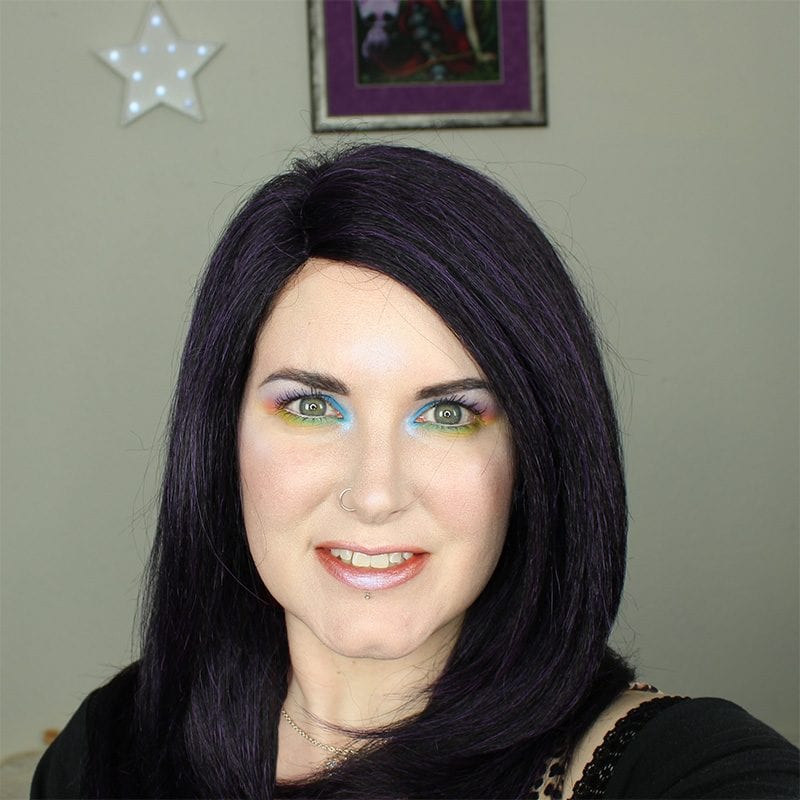 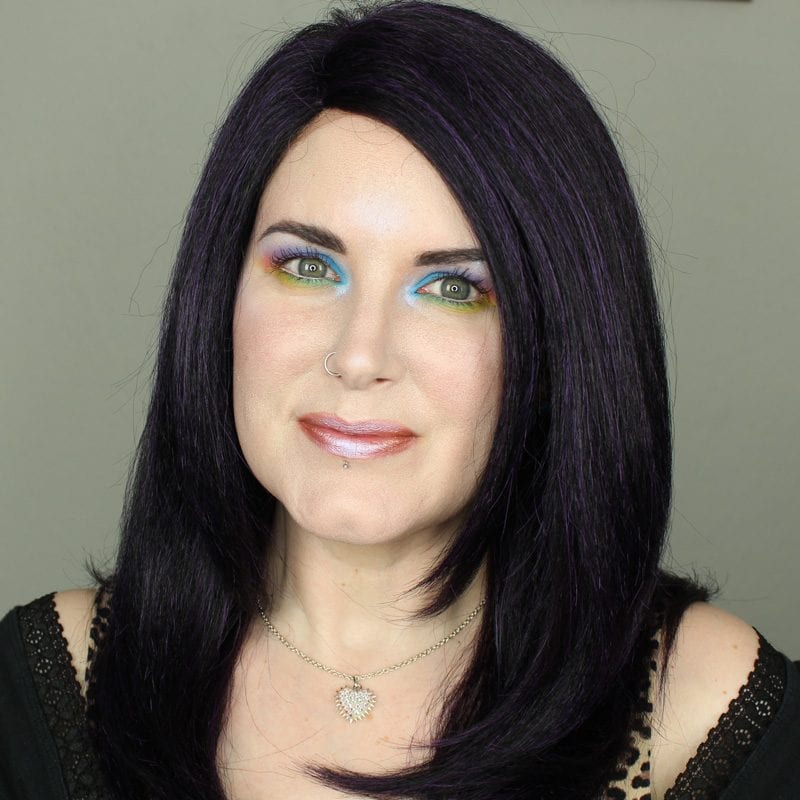 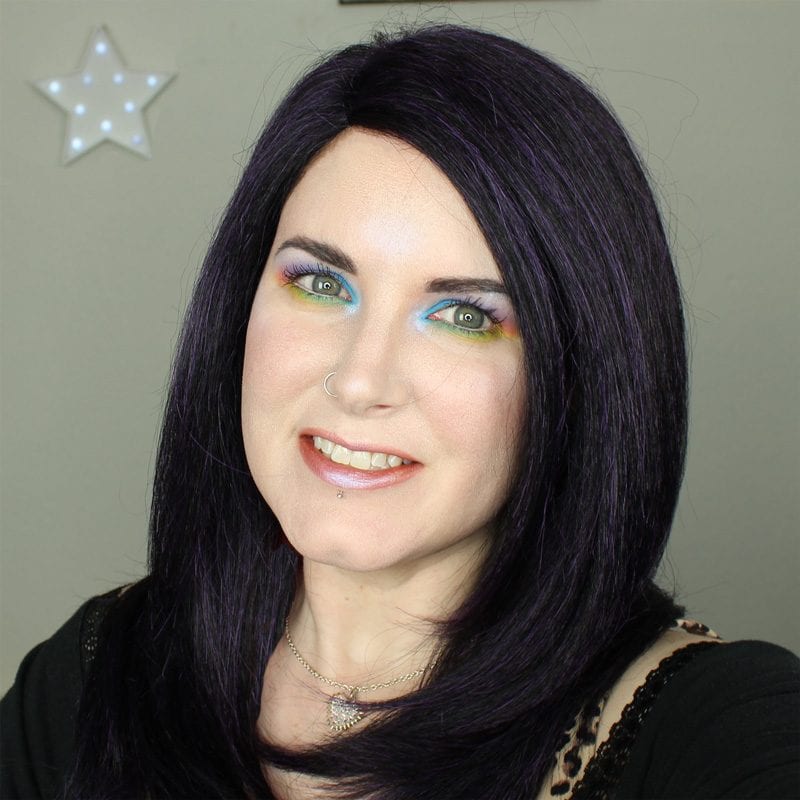 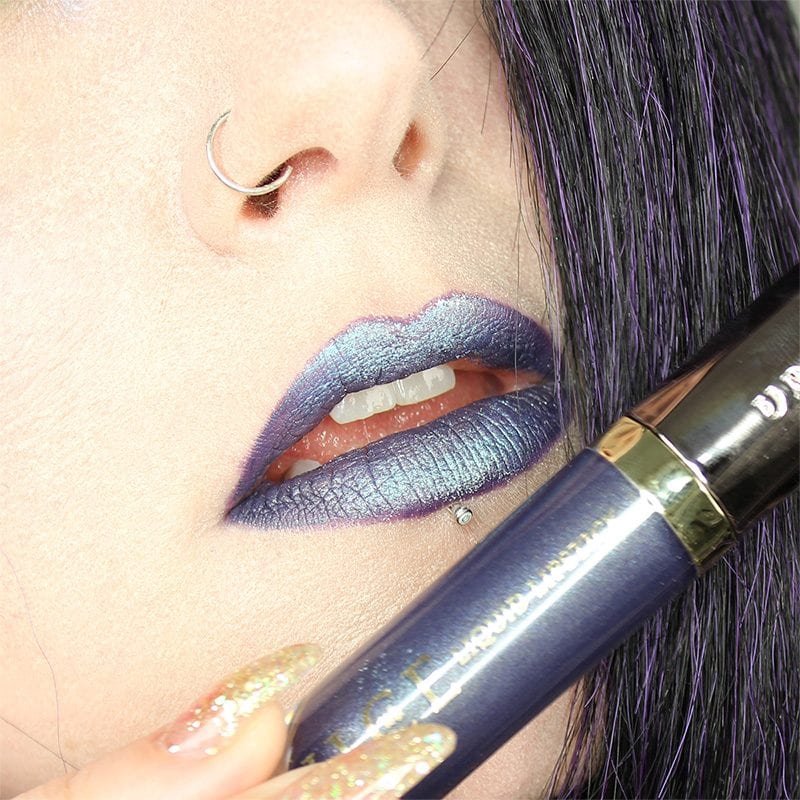 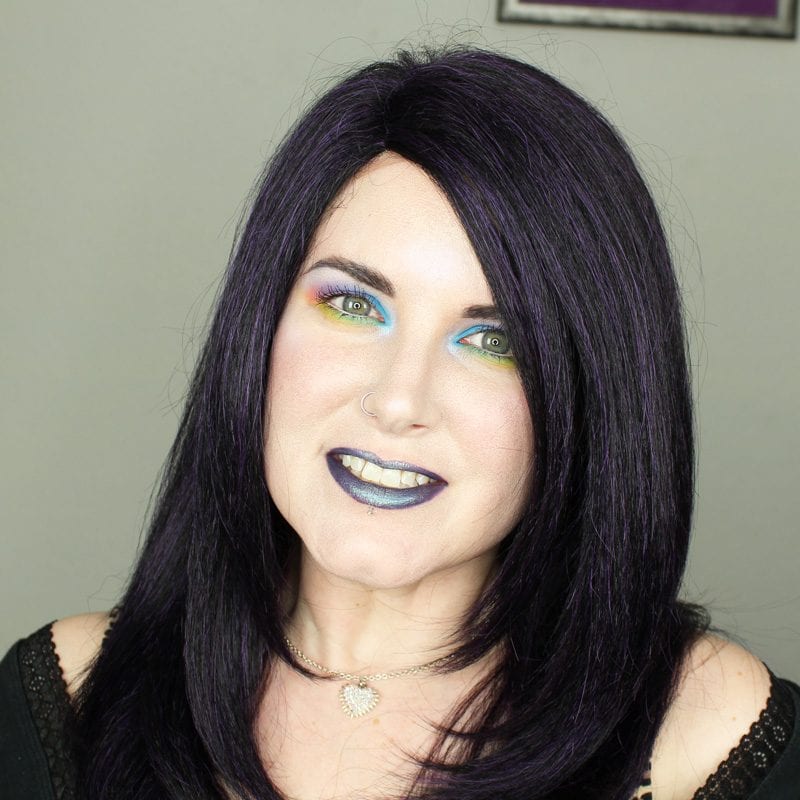 I did create an alternative gothic lip look, too. I actually prefer this darker lip, though I think the lighter one is pretty too.

Let me know what you think of this Kat Von D Pastel Goth Rainbow Tutorial. I’m in love with it! Any weekend plans? I’m going to be reorganizing my home and moving some things into my storage unit. Have you entered my Sephora Giveaway?