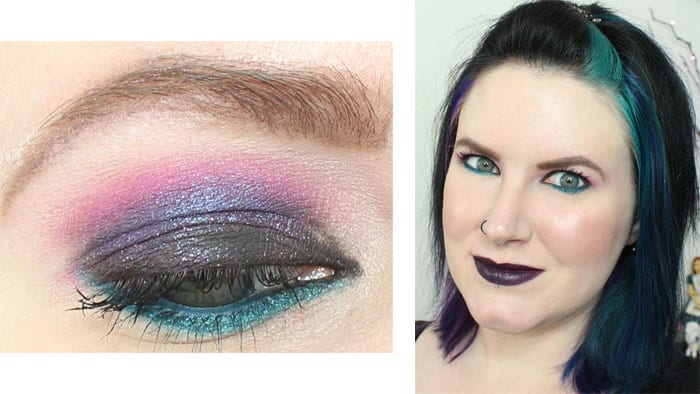 Happy Caturday! I’ve finally got my Silk Naturals Pink Portal Tutorial for you. I used the Silk Naturals Bare Necessities 3 kit (the vegan clone of the Urban Decay Naked 3 palette) for this look, along with Colour Pop Slave2Pink.

Pr + purchased by me. 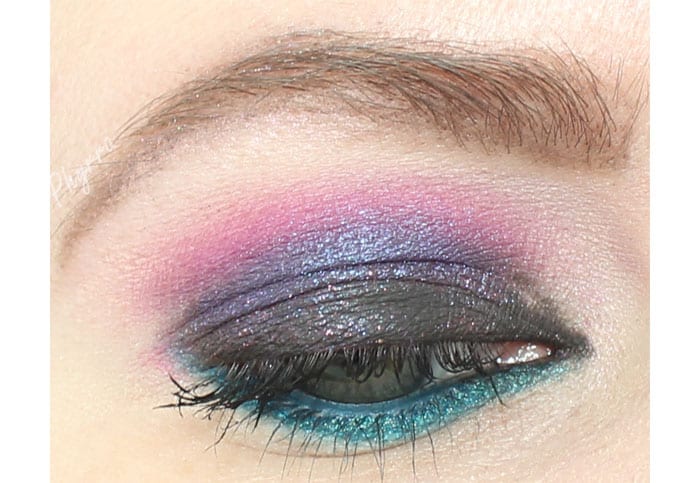 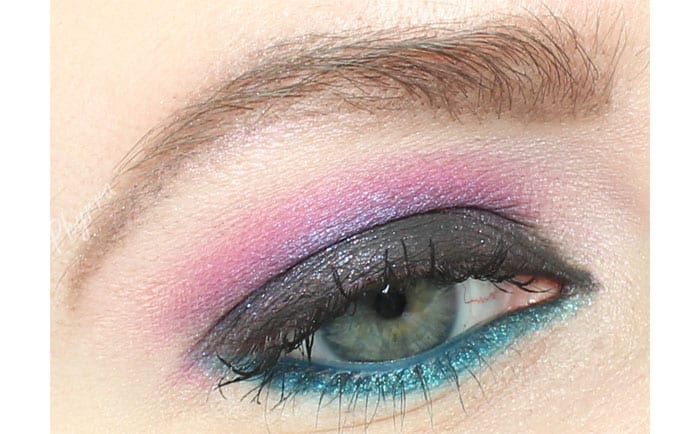 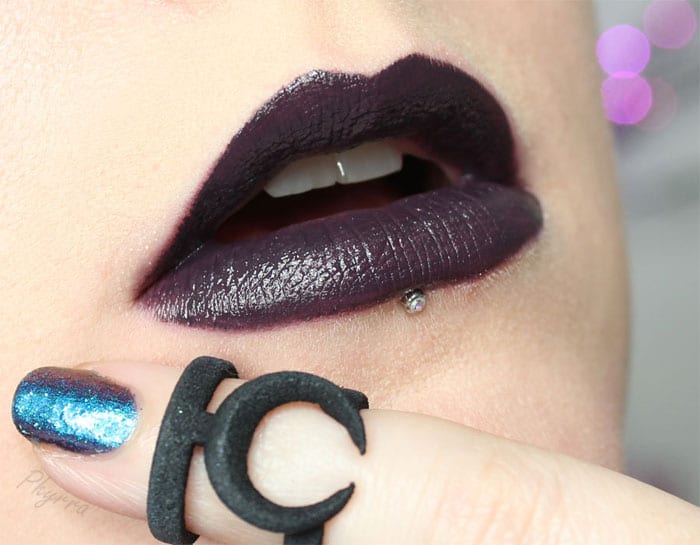 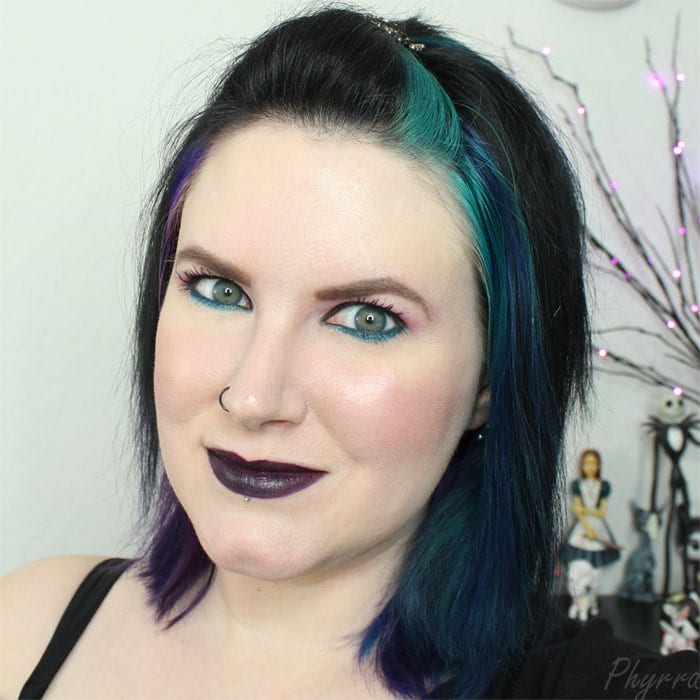 I wanted to have this tutorial up sooner for you, but with being gone Wednesday and Thursday for the Too Faced HSN thing, I’ve had very little time to work on things. I’ve been loving UD Mainline for my lower waterline and lower lash line since I had my hair dyed.

I haven’t used any of these eyeshadow colors in a while, so it’s a nice change from what I’ve done recently. Almost all Silk Naturals products are vegan. I was pleasantly surprised to find out that almost all Colour Pop products are vegan, too! And of course, the Too Faced Melteds are vegan. Lots of awesome vegan makeup keeps coming out, which is great.

Let me know if you have any tutorial requests!