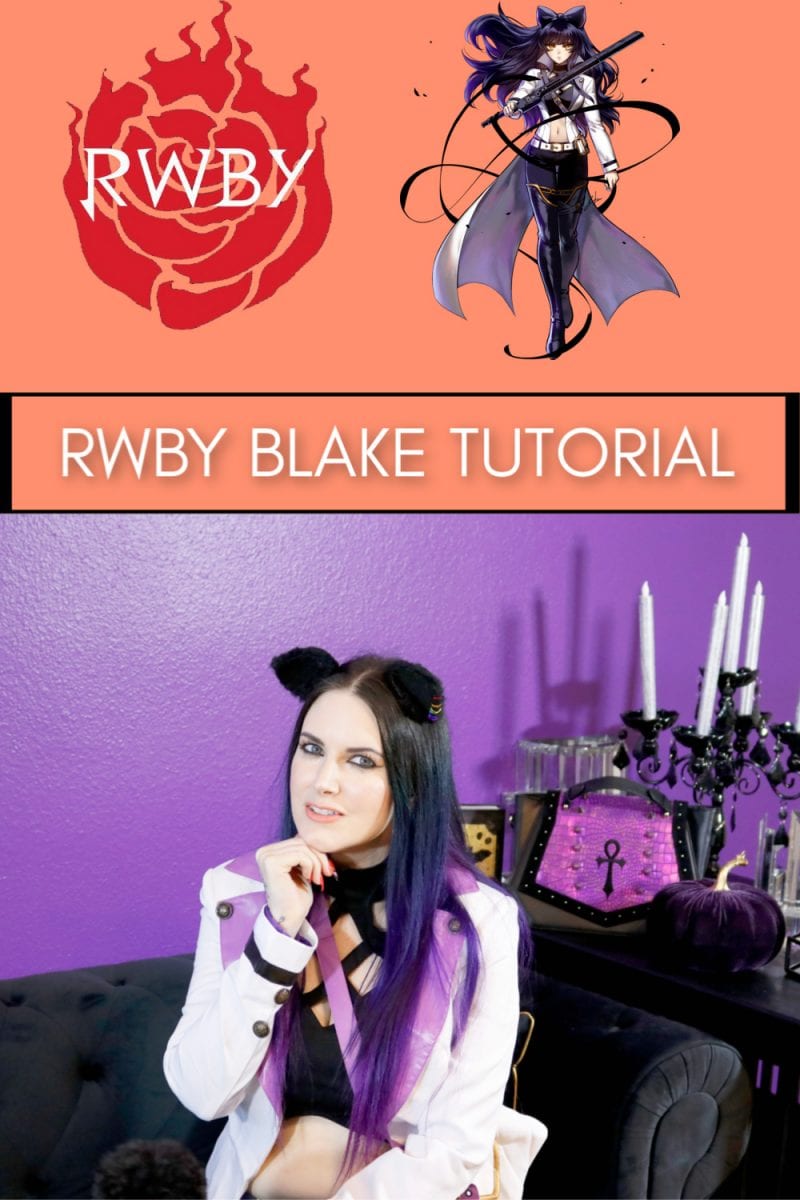 You know I love that it’s Spooky Season! Today I’ve got my RWBY Blake Costume Tutorial to share with you. This is a very comfortable Halloween costume to walk around in, as I wore it all day at Dragon Con and did around 24k steps in it. To keep it affordable I mostly used cruelty-free drugstore makeup brand Milani. You could absolutely add gold circle lenses to feel a little more like Blake, but it’s not a necessity. Walking around Dragon Con tons of people recognized me dressed as Blake from RWBY. 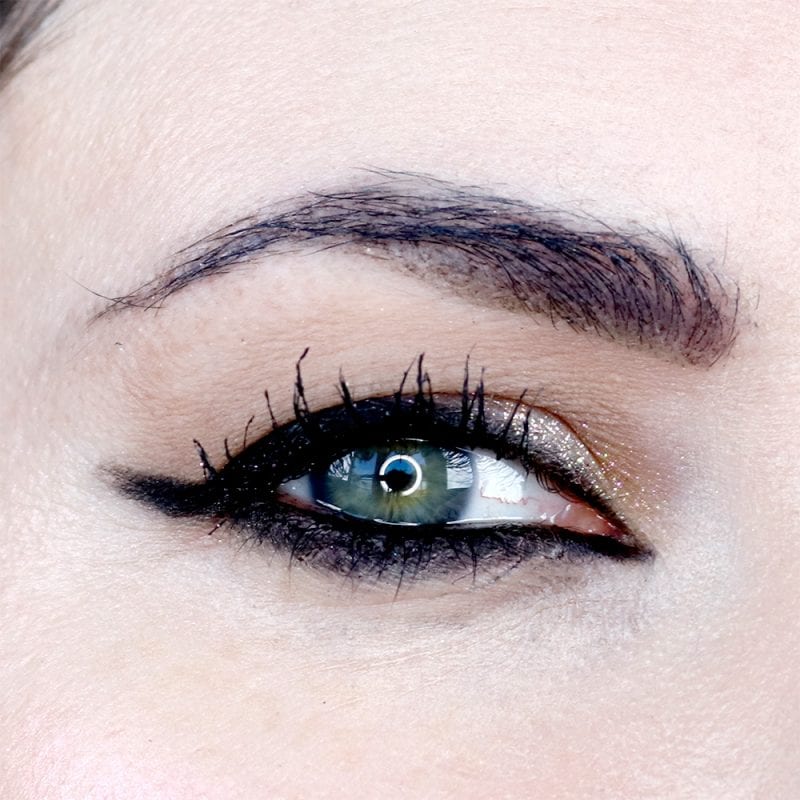 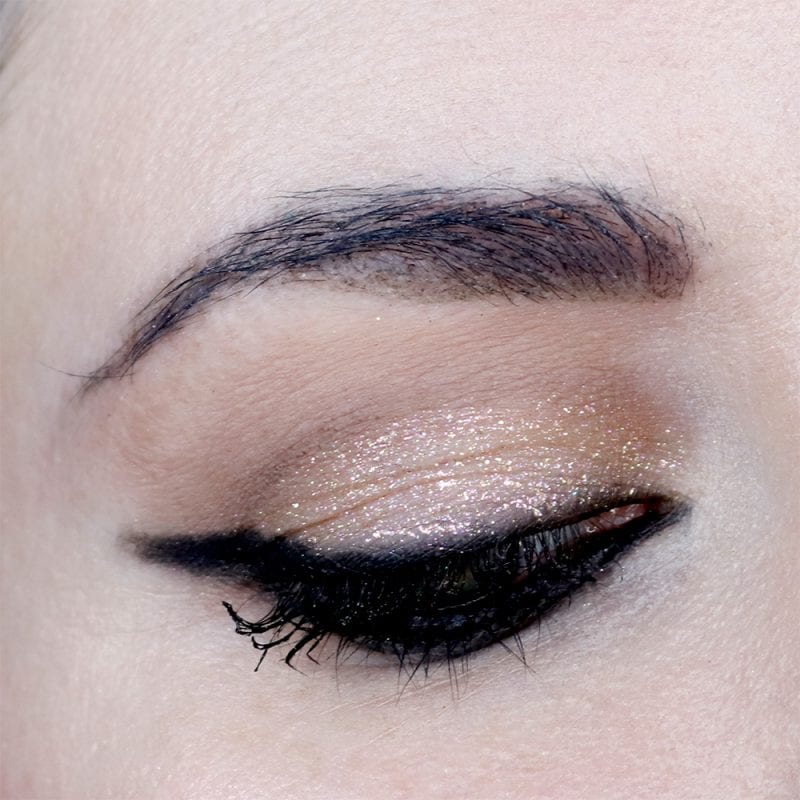 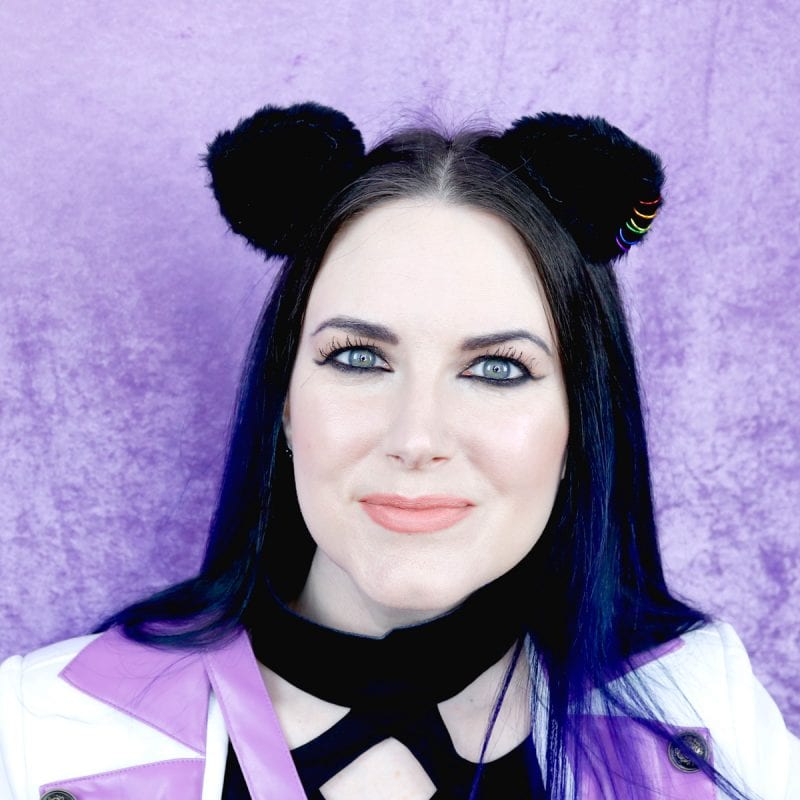 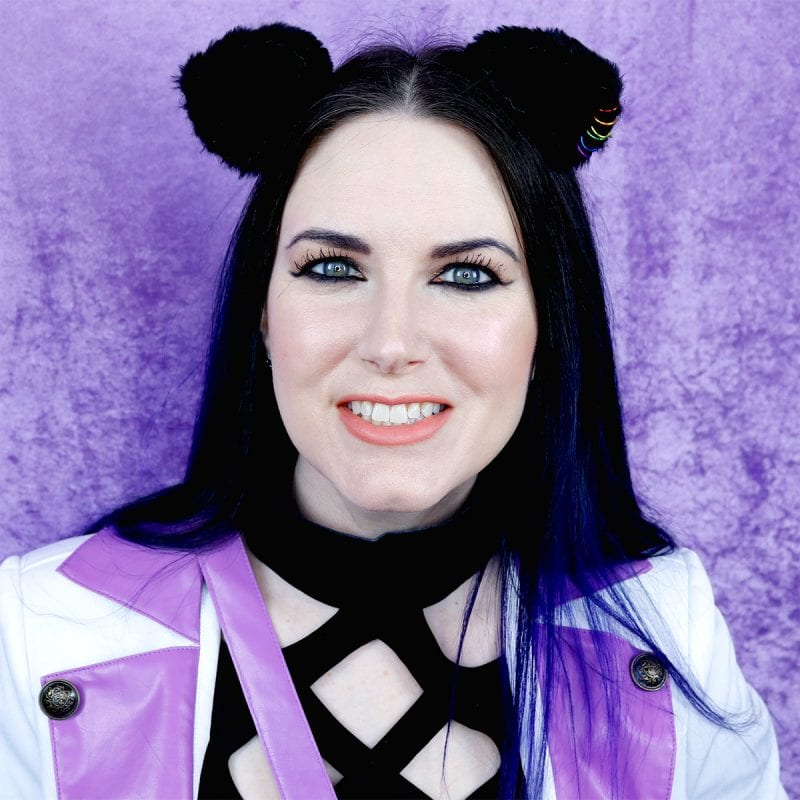 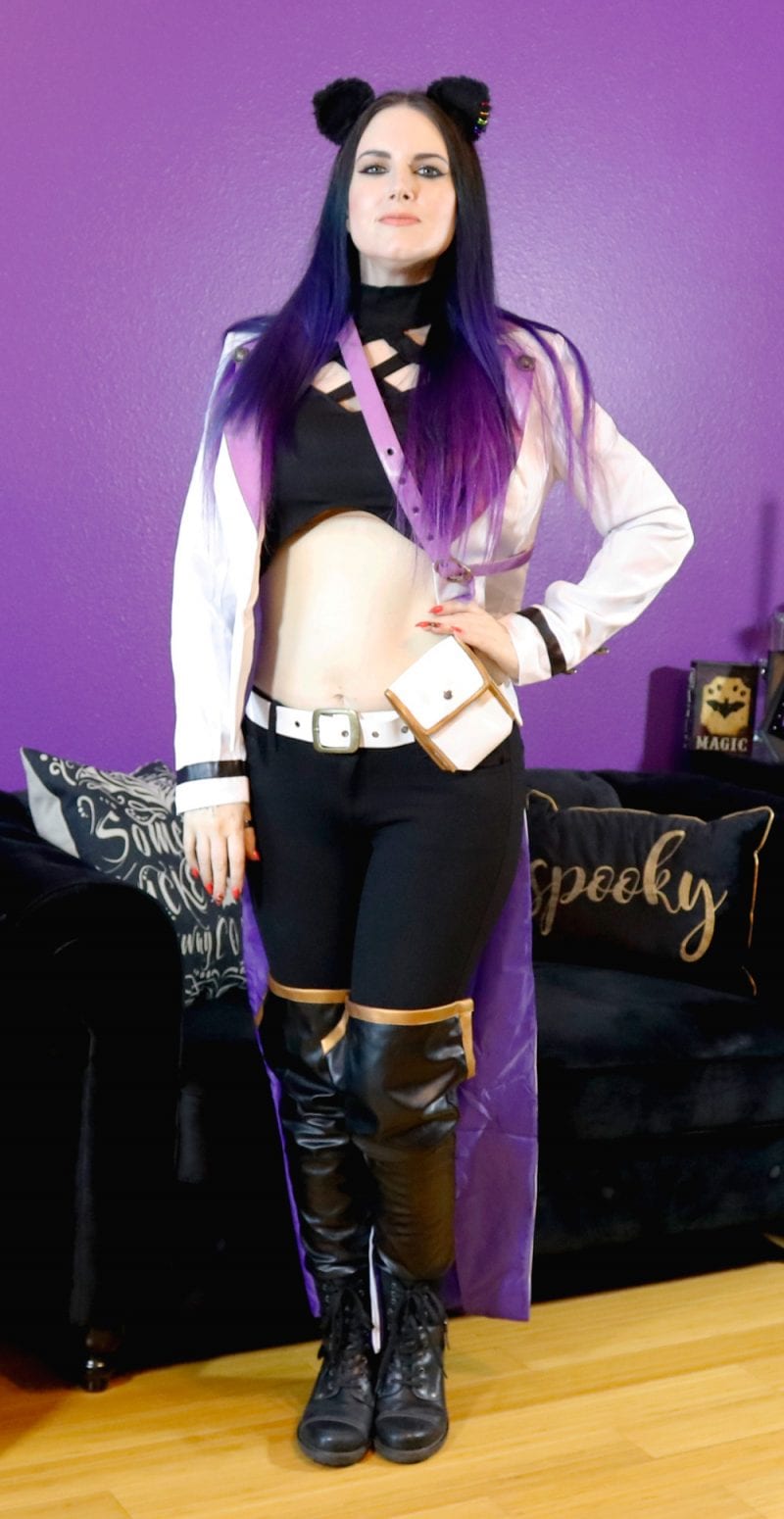 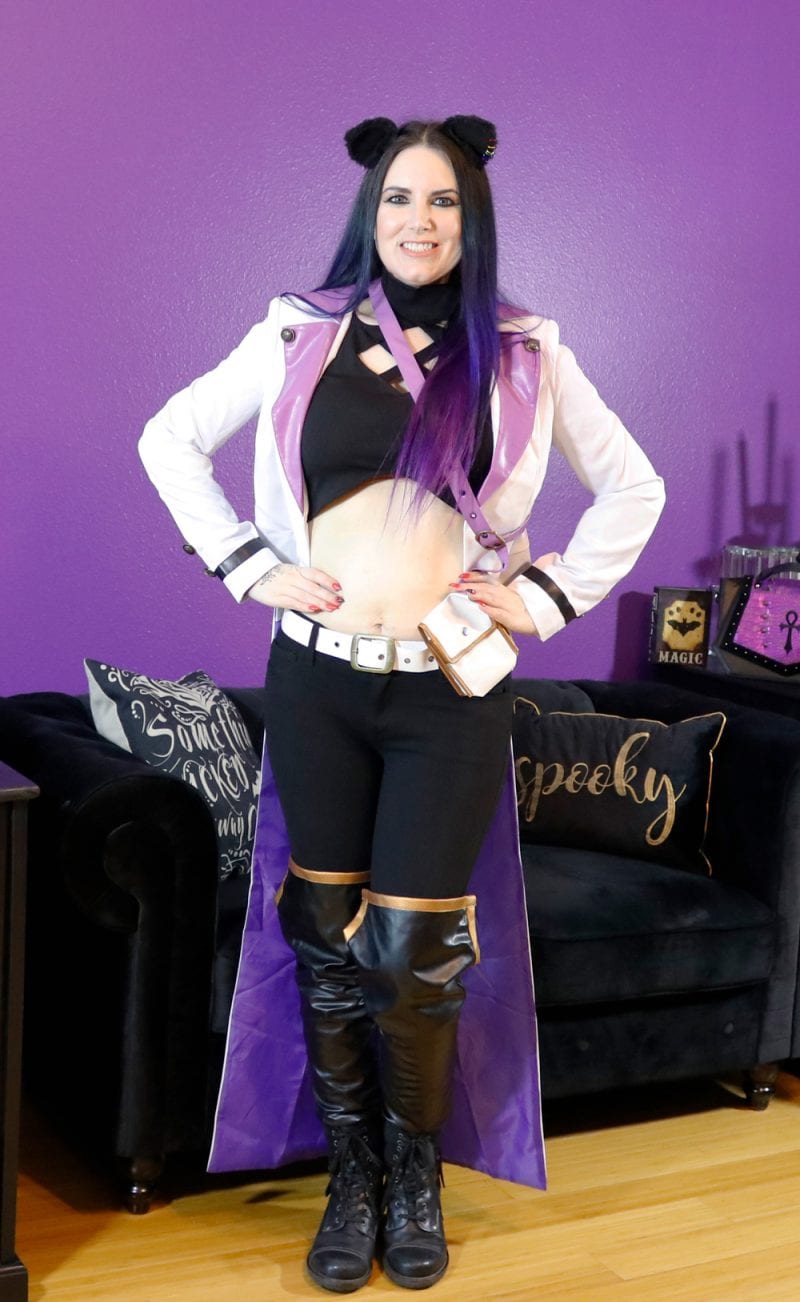 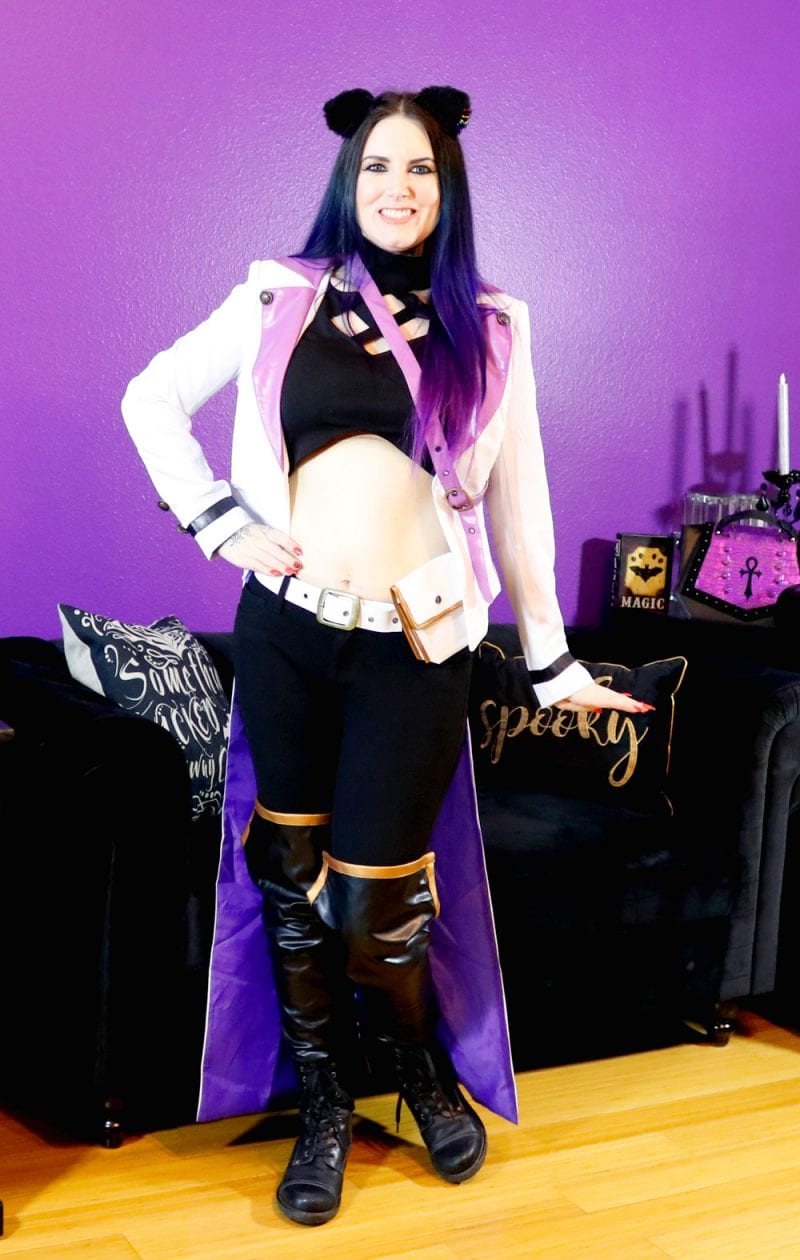 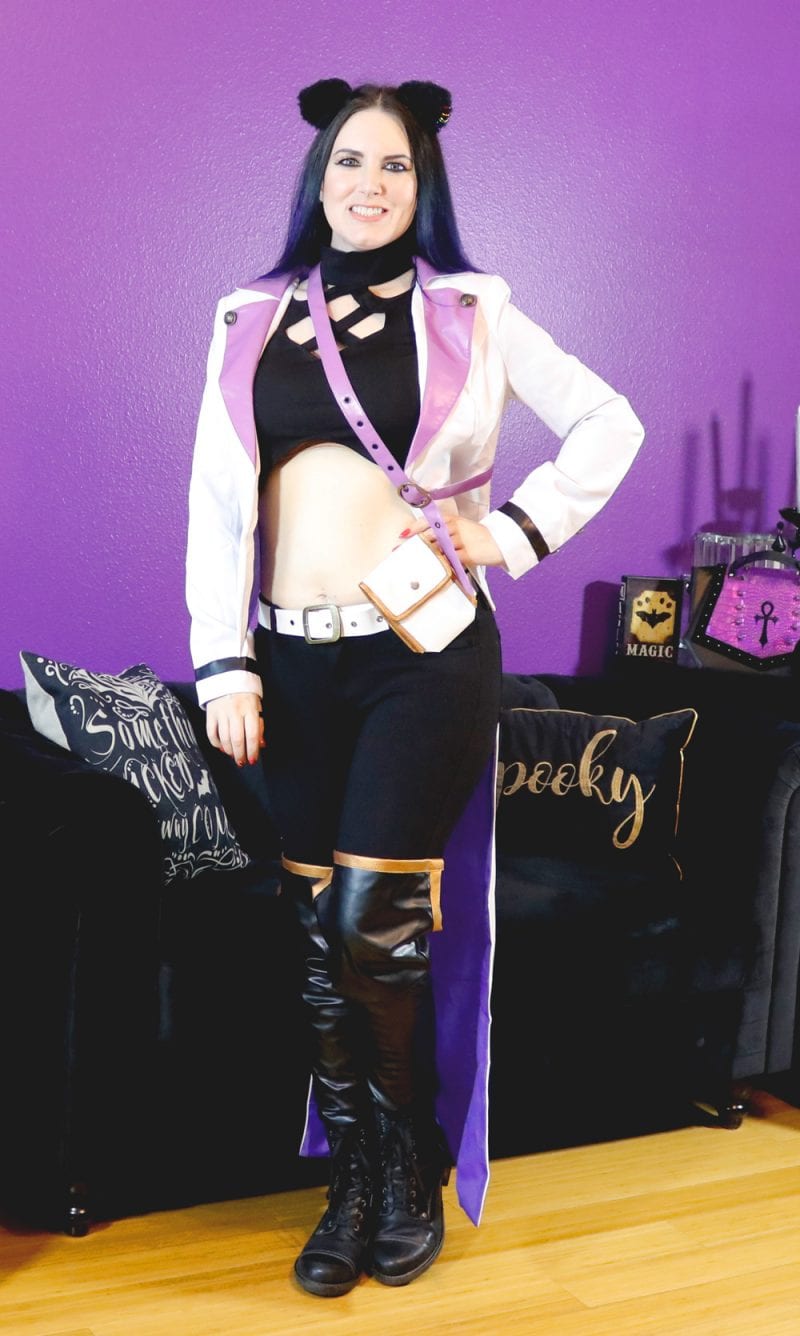 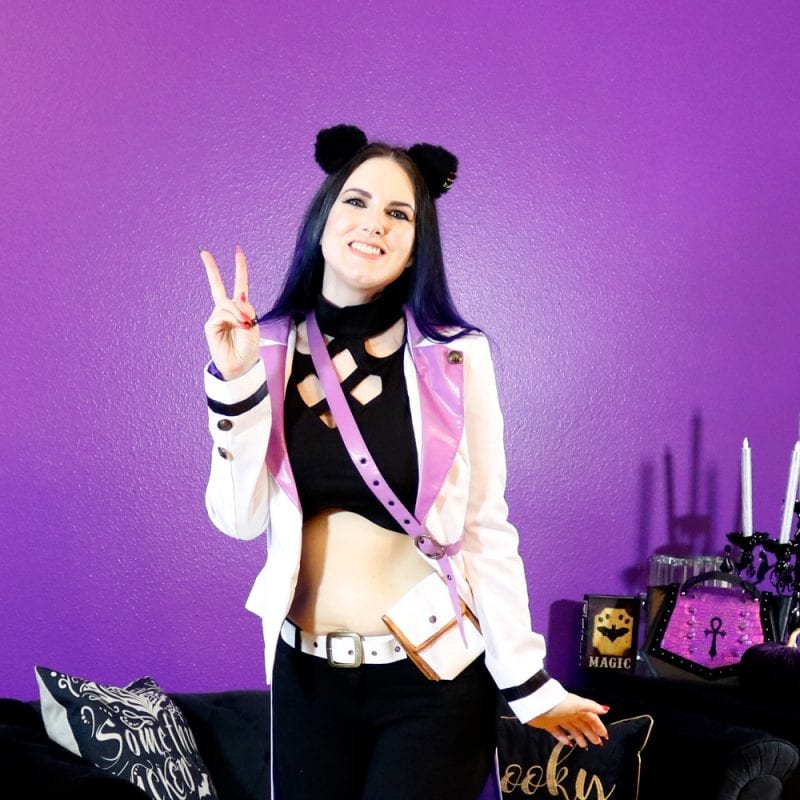 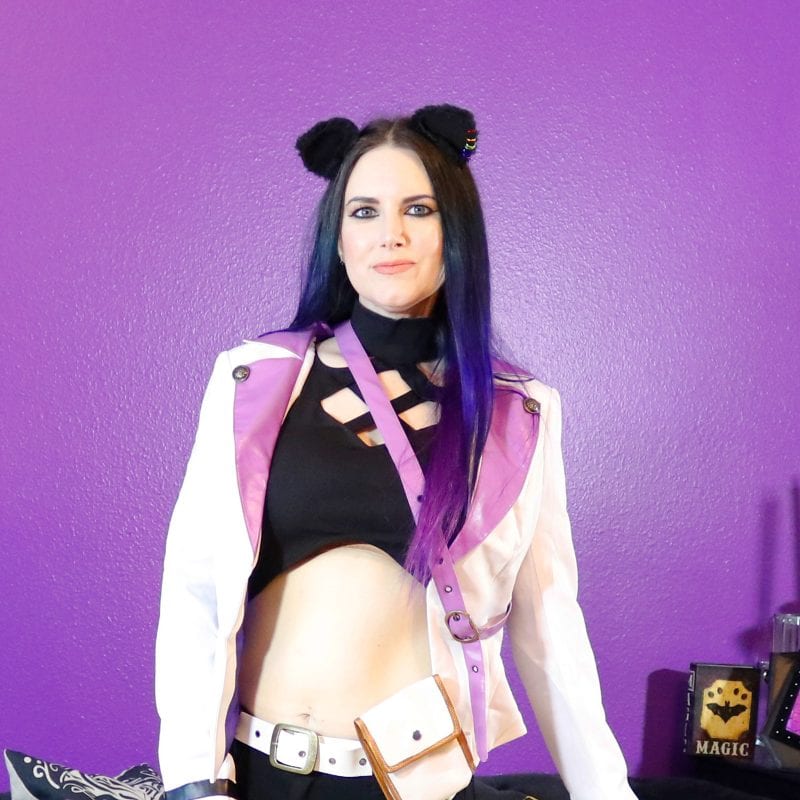 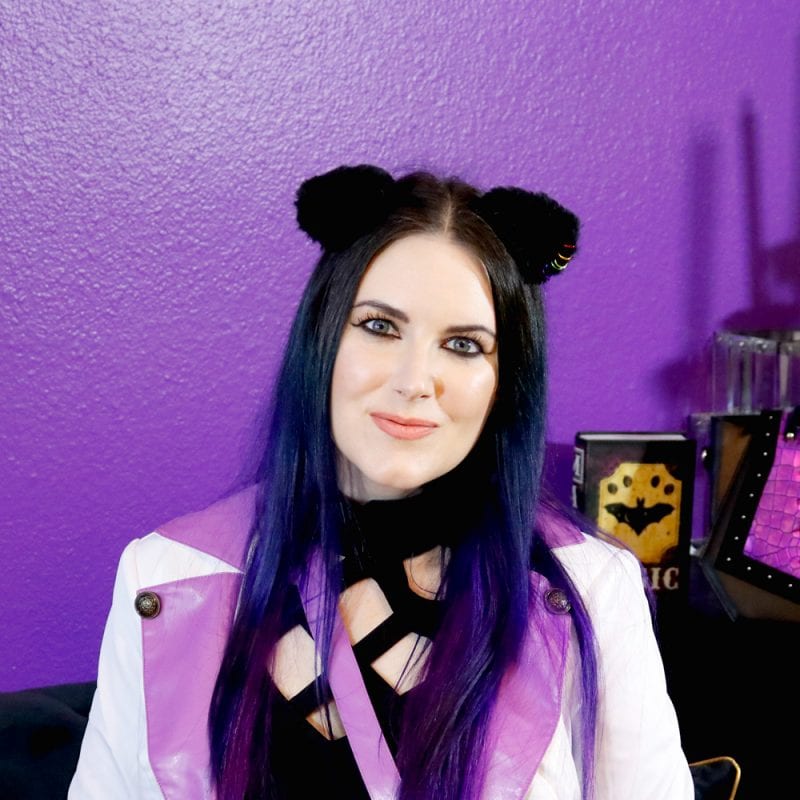 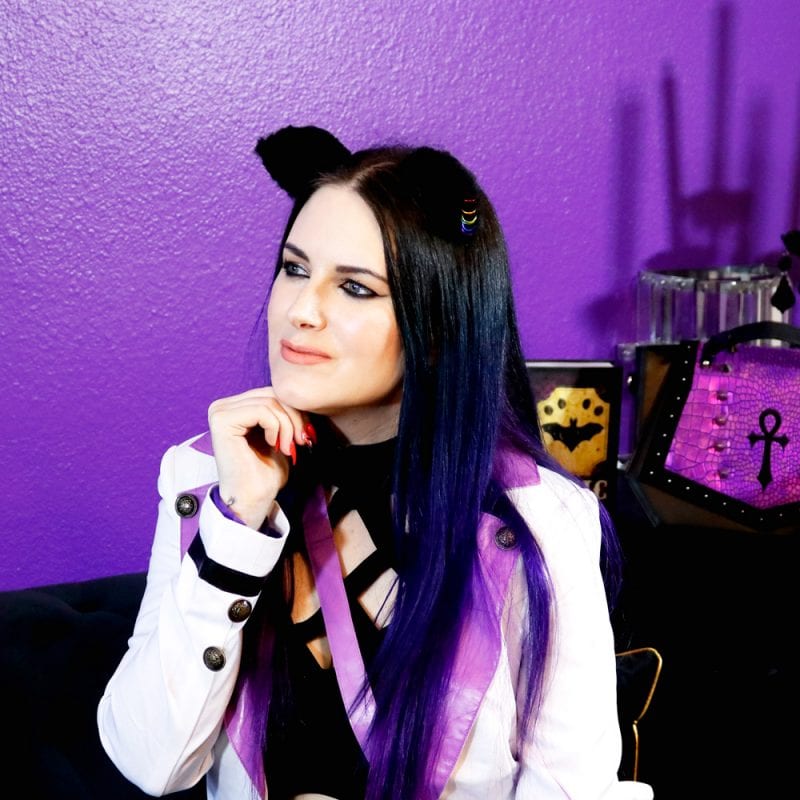 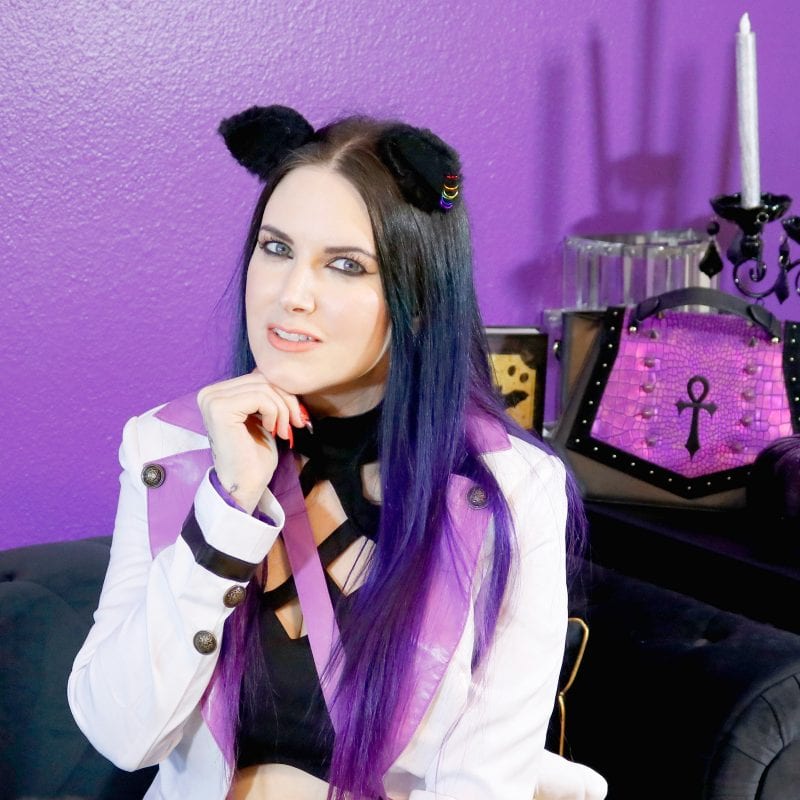 For those of you who don’t know, RWBY is an American anime web series by the late Monty Oum of Rooster Teeth. The show follows the story of huntsmen and huntresses who fight off evil monsters called Grimm who are attracted to negative emotions. The main characters are the team RWBY, made up of Ruby Rose, Weiss, Yang (Ruby’s sister) and Blake. 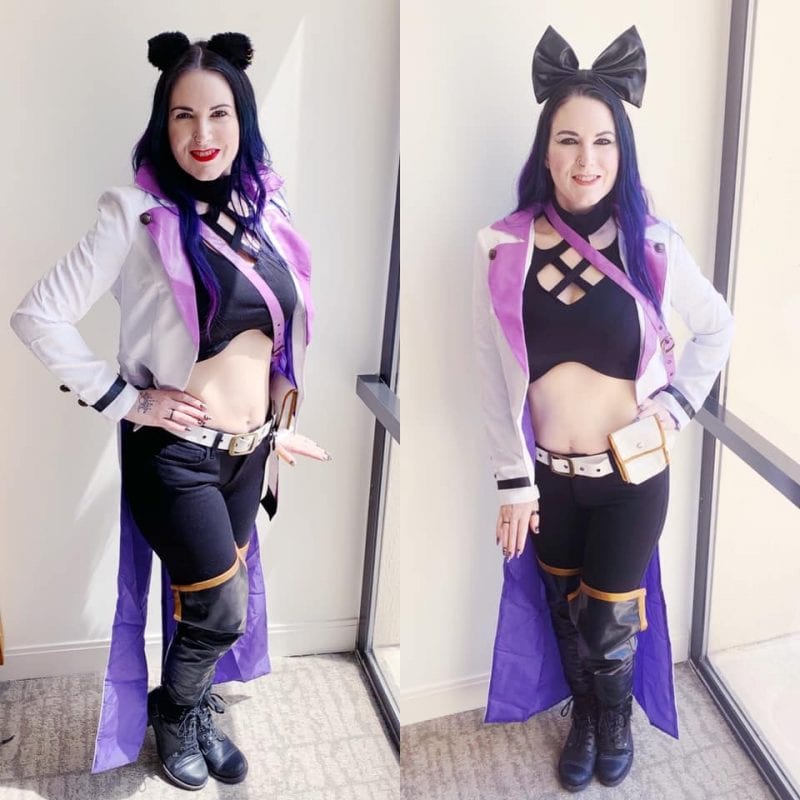 You can see Black with the bow vs. the cat ears! 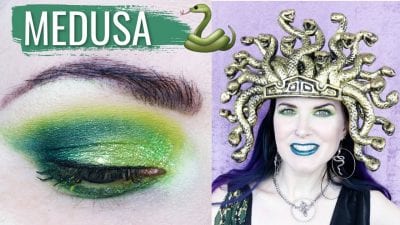 I’m working on my RWBY Cinder Costume Tutorial next! I’ve also had requests for a broken doll. What do you want to see?