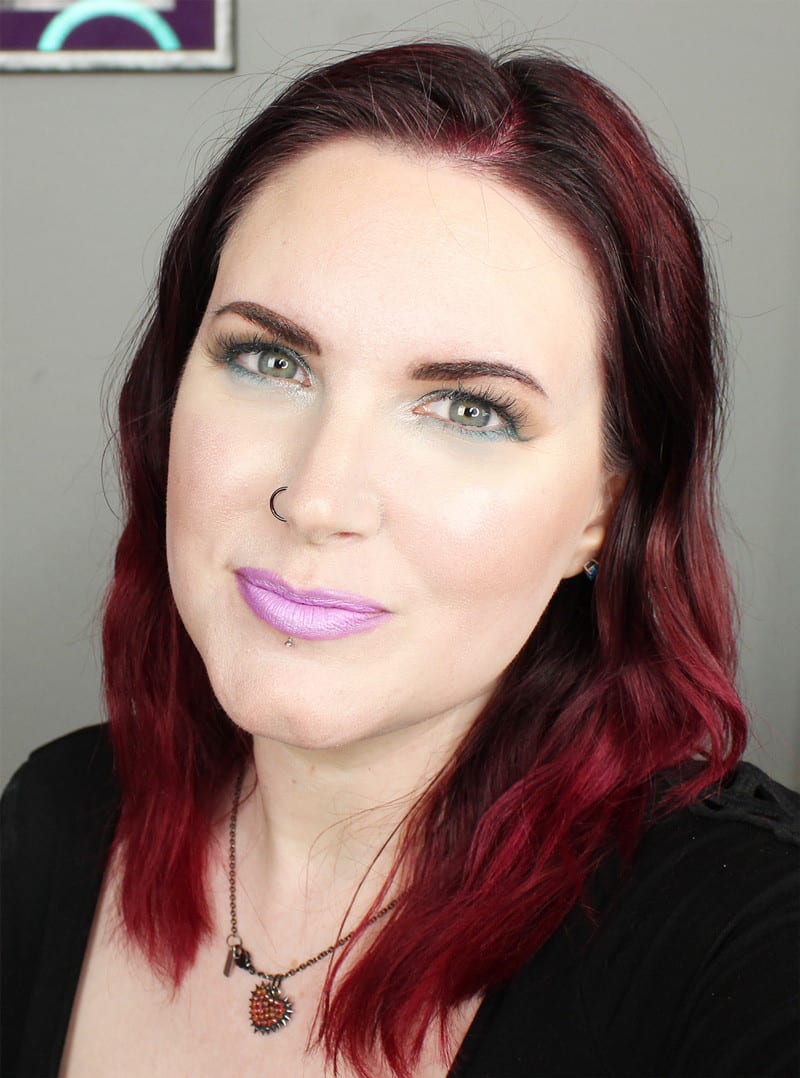 I wanted to share Makeup with Mickey -- Autumn Mermaid video with you. I filmed this before I went to Indiana. I actually filmed several videos before I left for Indiana but didn’t have time to edit them (or the internet bandwidth). Mickey and I spent about 2 hours playing with makeup, talking and laughing, so I condensed that down into a 19 minute video. I  hope you enjoy it!

Mickey loved the new Makeup Geek highlighters as much as I did. He also really enjoyed the Makeup Geek eyeshadows. We geeked out over Urban Decay too. He’s hilarious. Plus, Phaedra loves him. She also steals the show a bit, but I don’t mind at all!

A note about my brows, this was after my last microblading procedure, so they’re still coated in the protective cream. That’s why they look so solid. 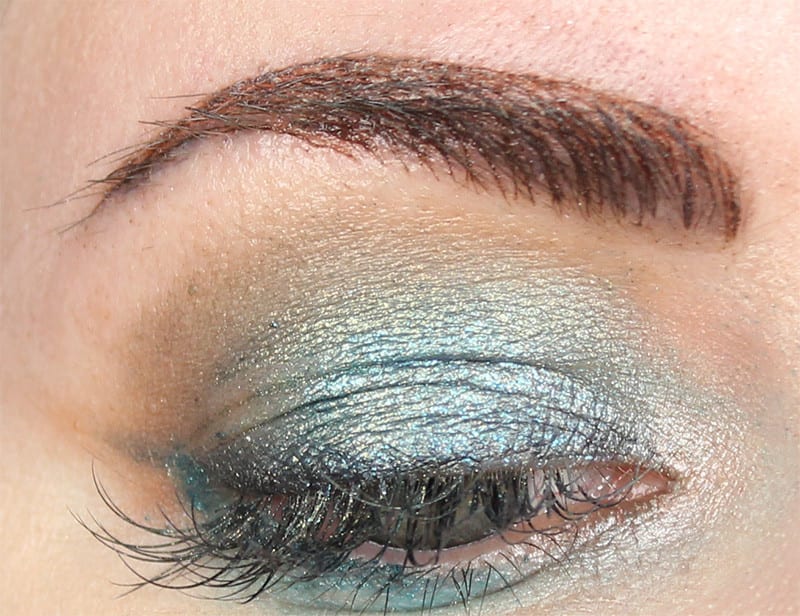 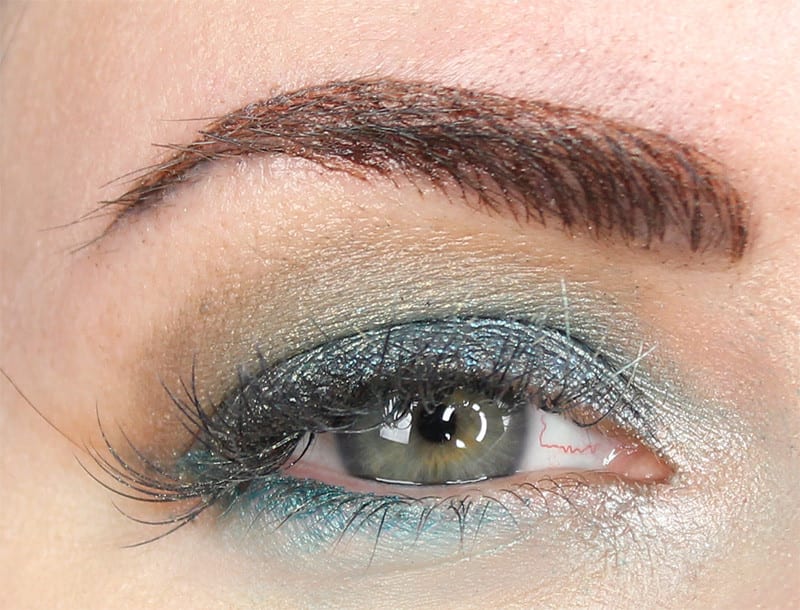 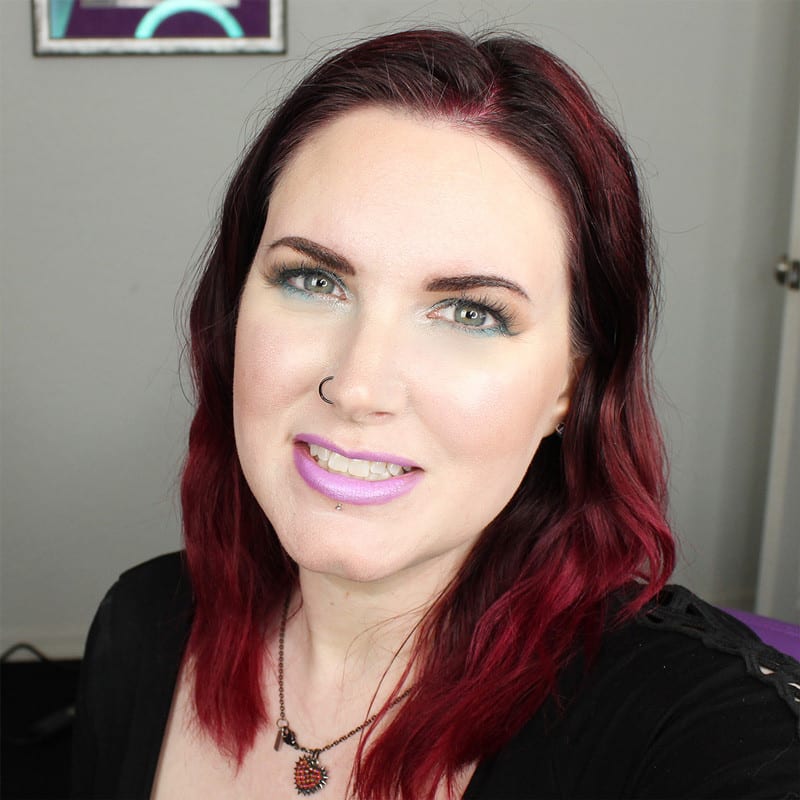 Can’t wait to hear your thoughts about this video!