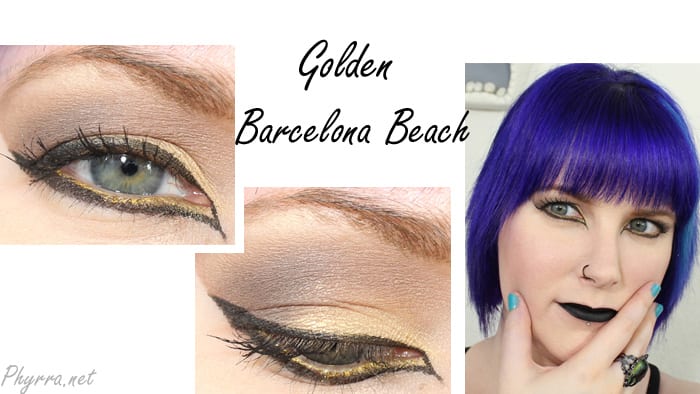 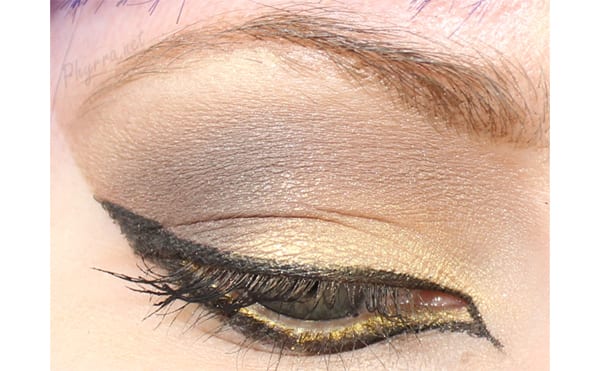 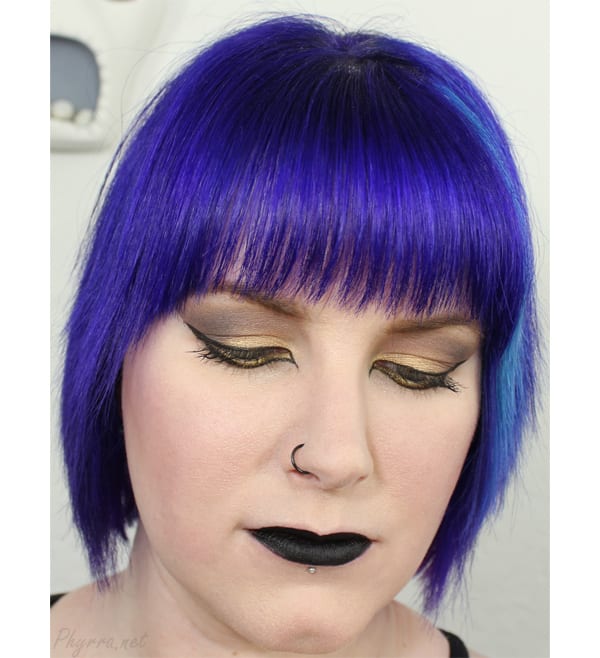 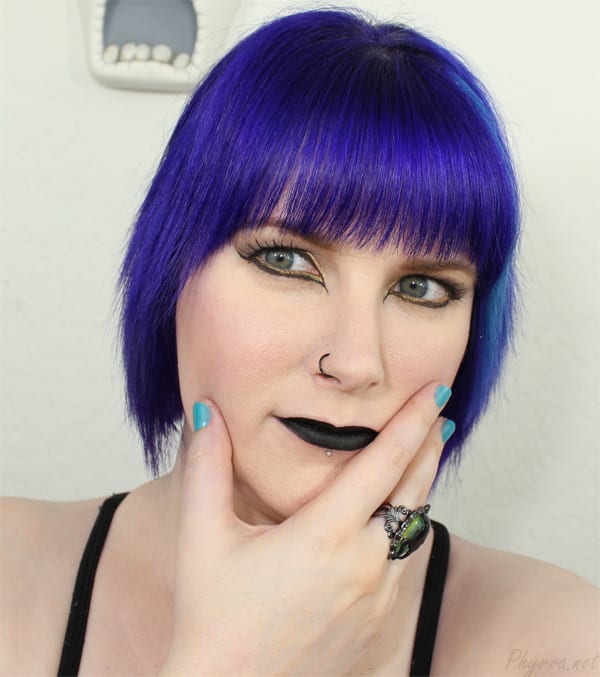 Yes, I had fun playing around with the camera. I don’t usually do that, but I haven’t worn such a dark lip in quite a while. I really enjoyed doing the graphic elongated eyeliner, too.

I’m not sure how I feel about TheBalm Time Balm foundation in Lighter Than Light. I need to see what it looks like outside. I do know that the combination of Lighter Than Light with Cover FX N X-tra Light concealer and NARS Light Reflecting Loose Setting powder made me feel like my skin looked great. That’s always a good feeling 🙂

What did you do this weekend? Mine was sort of jam packed. I worked out 4 days in a row last week. Friday night I went to see Maleficent in HD with several friends as a sort of ladies night. We had a blast. Saturday night we celebrated my BFF’s birthday. Sunday I spent organizing and cleaning.