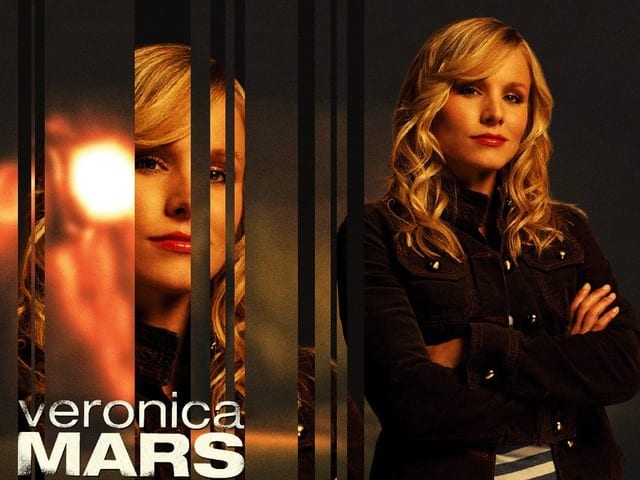 Being a huge fan of Veronica Mars, I knew the movie was releasing this weekend. However, I just found out that you can immediately buy the HD version of Veronica Mars  movie to watch at home right now via Amazon. So I did. I know what I’ll be doing later tonight.

I’m moving away from physical purchases of movies and tv shows to instead buying them on Amazon Instant Video. It’s the same thing I typically do with cds (Voltaire is just about the only exception. I’ll still buy physical copies of his products). I would far rather have it stored in the cloud where I can access it on my TV or Kindle Fire. Ray dislikes it. He’d rather have the physical copy for all the extra interviews etc.

Kristen Bell is awesome and I really can’t wait to see her as Veronica again. I enjoy her in Showtime’s House of Lies but it’s hard to beat Veronica and Logan.

Did you watch Veronica Mars? Do you prefer Logan or Piz? Are you a Kristen Bell fan?